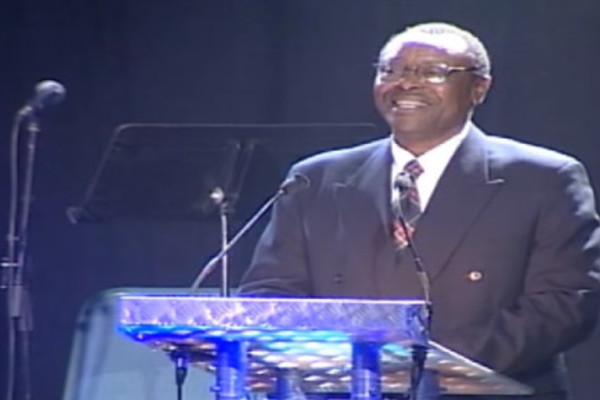 JOHANNESBURG – Arts and Culture Minister Nathi Mthethwa has sent condolences to the friends and family of radio legend Mesh Mapetla.

Known affectionately as ‘Bra Mesh’, he hosted jazz music programs and was considered by many as a jazz music fundi.

Arts and Culture spokesperson Asanda Magaqa said: “Mr Mapetla was an extremely knowledgeable and passionate bearer and sharer of all that is jazz music in the radio programmes that he has presented over the decades which led to him being known in jazz circles as the ultimate jazz fundi.”