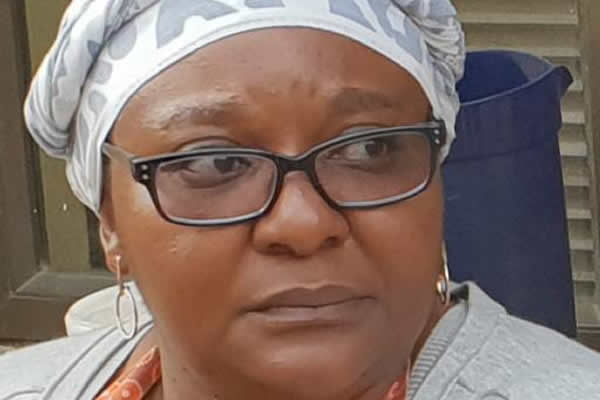 Seipati Lechoano was reported missing last Wednesday, and for almost a week there was no word on where she was.

That was until the body of the 46-year-old from Grassland, Mangaung, was found in the boot of her Mercedes-Benz in the Bram Fischer building on Monday. Seipati worked for the Mangaung Municipality, which is housed in the same building.

Her husband Maleho said he had gone to the Windmill Casino to look for her, but she was not there. He did not know what she was wearing because she had left home early to go to work. When the SunTeam visited the family on Christmas Day, they were too traumatised to speak to the media.

Municipal spokesman Qondile Khedama said police should not rule out the possibility that the basement was deliberately used as a dumping place. Mayor Olly Mlamleli sent her condolences to Seipati's loved ones. She said she was troubled that Seipati's body was found in the basement.

“The body had no visible injuries. A post mortem will be conducted to determine the exact cause of death,” said Mbambo.

She said cases of kidnapping and murder will be investigated. Anyone with information about Seipati's disappearance is urged to call their nearest cop shop.