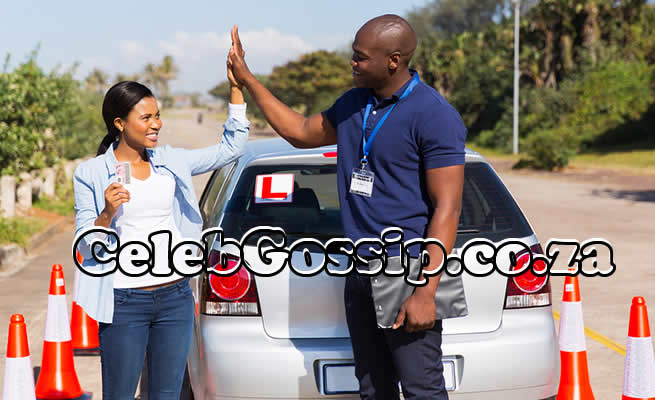 Traffic authorities are proposing radical new regulations to curb road carnage, including driving tests every five years and a ban on long journeys for new drivers.

Amid an unprecedented 767 road deaths within the first 18 days of the festive season, the Road Traffic Management Corporation (RTMC) has proposed a complete overhaul of testing and driving regulations. It wants:

● Retesting of motorists every five years when they renew their driver’s licences;

● A ban on newly qualified drivers making journeys of more than 150km in their first year on the road;

● Novice drivers to be accompanied by an experienced driver for their first six months behind the wheel;

● Additional testing for truck, bus and taxi drivers, which would have a bearing on whether they receive a professional driving permit; and

● A ban on heavy-truck licences for applicants who do not already have a car licence.

But a civil society organisation slammed the proposals, saying they would collapse the economy and would, in any case, be undermined by corruption.

RTMC spokesperson Simon Zwane said the proposal to retest drivers every five years was motivated by increasingly erratic driver behaviour, one of the main causes of fatal crashes.

“When you renew your licence, you should not just go to the window; we believe you should be retested. Many people will not be able to pass,” he said in an interview.

Zwane said the RTMC wanted a complete overhaul of the K53 driving test. This was still in the discussion phase, and completed proposals would be submitted to transport minister Blade Nzimande and parliament for approval.

“This also must be changed. A professional driver must undergo a test that [proves] they can drive a truck and can handle it when it’s loaded. Can they handle that vehicle in rainy conditions?” said Zwane.

The corporation wants to end the practice of drivers obtaining a higher-code licence before passing a lower-code test, which requires mastery of manoeuvres such as parallel parking.

Also on the road agency’s radar is a plan to limit the distance novice drivers can travel in one journey. Zwane said a growing number of accidents were caused by inexperienced drivers, especially when they tried to drive long distances.

“If you are novice driver … you may drive locally. We should limit the radius that you can drive to 150km for perhaps a year.”

Howard Dembovsky, of the civil society organisation Justice Project SA, said the economic impact of the proposals and rampant corruption at traffic departments doomed the plans to failure.

“Do you know what the impact on the economy will be? For argument’s sake, let’s take 3-million drivers every five years, because we are going to get there very quickly. Let’s say 1-million of them fail based on the fact that the examiner did not get tjotjo [a bribe] from them. It will collapse the country’s economy.

“They should go back to the drawing board on this one. This kind of project can only be undertaken once corruption is totally eradicated.”

Limiting new drivers to 150km a trip was impractical given the distances people travelled to work and institutions of learning,

said Dembovsky. “The concept of novice drivers has been successfully rolled out in countries like Australia, New Zealand and the UK,” he said. “Novice drivers are subjected to limitations in those countries with respect to the hours within which they may operate. They have to complete a log book with respect to daytime and night-time driving, and driving in different weather conditions.

Automobile Association spokesman Layton Beard said he could not comment on the proposals until they were gazetted.

Nzimande’s spokesperson Ishmael Mnisi said the minister was expecting the RTMC to present him with new measures. Nzimande would engage with the regulations once they were before him.