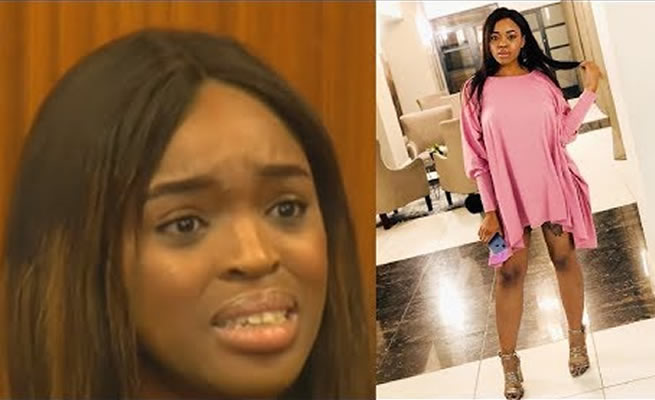 ONLY a few weeks after successfully launching her foundation, Cheryl Zondi has obtained an interdict to stop the release of a sex tape which allegedly features her.

This action comes after someone threatened to sell the alleged sex tape to Pastor Timothy Omotoso, the man who is accused of sexually abusing her. The tape supposedly shows that she was not the person she portrays in public.

“We know that if we had not gone to the High Court for the interdict, we would be in a different situation right now,” said Thoko Mkhwanazi-Xaluva, deputy chairwoman of the Cheryl Zondi Foundation, during a TV interview.

“A whistle blower warned us that this threat exists. This person said she has seen the footage and that the owner of the tape wants to sell it for R3 million, but he would accept R1,5 million.”

Zondi, who expressed her dissatisfaction in the witness protection unit’s abilities, is guarded by 24-hour security because of the threats said to come from Omotoso’s followers.

Mkhwanazi-Xaluva said a trusted source had warned them that a hit was planned against Zondi.

“We don’t take this lightly. We assume cops are following up on the threat.” Zondi shot to fame after she defended herself when questioned about being abused by Omotoso. The foundation also received cash from the National Lotteries Commission.