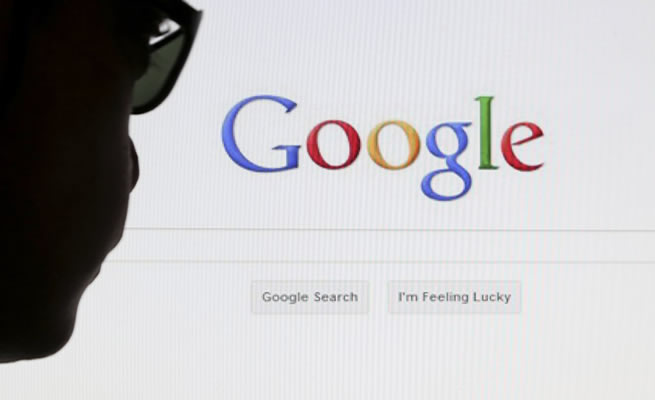 Google South Africa has just released the top searches in the country over the past year.

The list is dominated by questions on music stars and royals: specifically, how old they are – or how they died.

In April, DJ and producer Avicii, was found dead in Muscat, Oman, at the age of 28. Details surrounding the cause of death were initially a mystery – sending many searching for answers until it surfaced that he'd committed suicide.

2. 'How old is Pharrell Williams?'

The 45-year old rapper, singer and acclaimed producer has been making music since the 1990s and is regarded as one of 33 celebrities who are actually older than they look.

Listeria contaminates dairy products like unpasteurized milk and soft cheeses; unwashed vegetables; ready-to-eat meat, like polony or pâté; and fish products.The country was gripped by a listeriosis outbreak that killed more than 200 people. South Africans new to the term turned to Google Search as the deadly strain of listeriosis was traced to Tiger Brands’ Enterprise polony factory.

Besides Pharrell, SA internet users were also curious about the prince's age. (Answer: 34.)

6. 'How much are Global Citizen tickets?'

Close up of an expecting pregnant woman wearing a (Photo: Getty Images/Gallo Images)While the answer may seem relatively straightforward, many South African searchers were probably looking for information to bolster their fertility.

The sudden passing of famed musician, Hip-Hop artist HHP was shrouded in mystery.

South Africans also wondered about Meghan Markle's age as the 37-year old geared up to became a member of the British royal family.