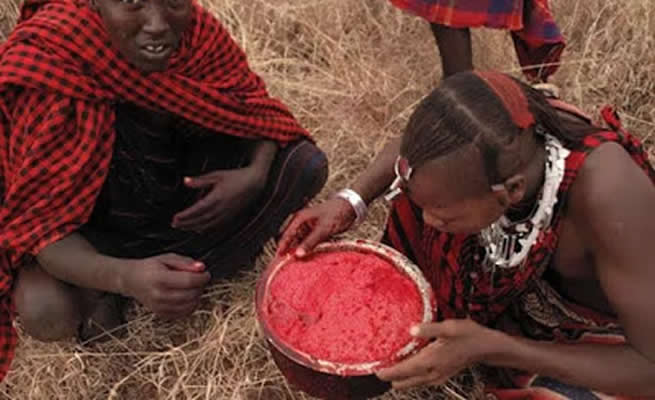 Two victims from Makause squatter camp in Germiston, Ekurhuleni were allegedly kidnapped and had their blood pulled from their veins with a syringe.

Jeffrey Radebe (29) said he went to collect his laptop from a friend last Sunday.

“A stranger asked me to help them push their car as it would not start,” he said.

He said as he was helping them, he was injected with a drug and pushed into a grey Toyota Yaris by three men and then driven away. “I do not know what happened to my laptop. I think they took it.”

Another victim, apparently a schoolboy, was already in the car. “They took us into a house. I was dizzy but saw a man insert a syringe into my hand.”

The next day Jeffrey woke up in a kennel with two dogs. He went to the house and a woman told him he was in Springs.

“I was weak and slumped to the ground. I don’t know what happened to the boy.”

He said he was later pushed into the car again and woke up next to Makause squatter camp late on Monday night.

Cops were called and he was taken to hospital, where doctors did blood transfusions because he had lost a lot of blood.

Jeffrey was discharged on Wednesday.

“Doctors told me they drained poison from my system. I still have to go back.”

Sergeant Styles Maome said they are looking for the suspects. “We urge people to be careful offering help to strangers.”