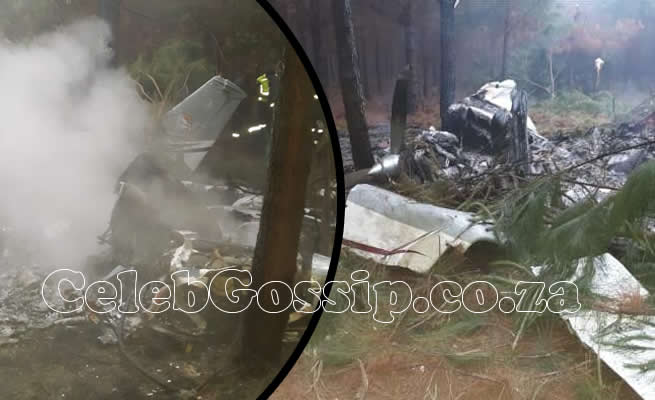 Lowvelder reported on Friday night that a plane had crashed near Machadodorp along the Elandshoek road in Mpumalanga on Thursday afternoon.

According to Kabelo Ledwaba from CAA, five people were on board the plane, a Cessna 206, when it crashed.

The plane was completely engulfed in flames, except for the wings, after it had already hit the ground. According to photographs released, the plane was a safari vehicle operated by Bushpilot Adventures. 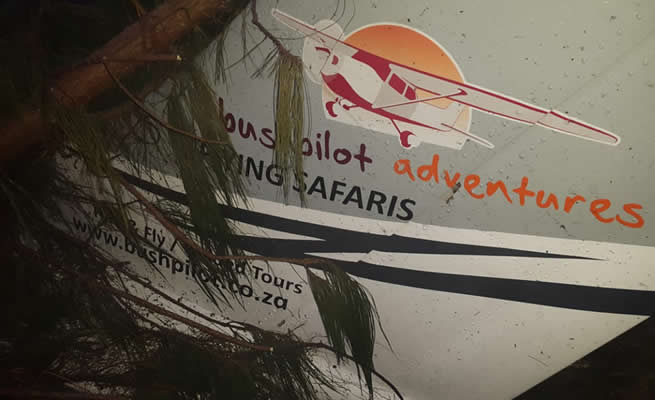 On their website they say that Bushpilot Adventures organises and facilitates self-fly safaris through Southern Africa.

“What better way to see the wonders of this land than from the pilot’s seat of your own aircraft. Whether you’re a PPL wanting to experience something beyond flying circuits at your local airfield, a seasoned ATP looking to recapture that passion for flying, or a traveller wanting to experience Africa from a bird’s perspective, alone or as part of a group, the flying in this part of the world offers a truly rewarding and unforgettable experience.”

They offer guided tours for the social pilot “who wants to enjoy a luxury safari flying in the bush” and self-guided tours “for the more adventurous and experienced pilot, wanting to set off on his/her own”. 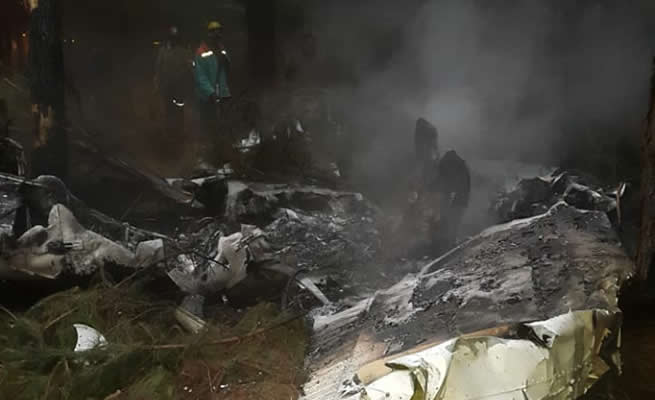 According to bystanders on the scene, the victims managed to drag themselves out of the burning plane and to make their way to the side of the road.

The seriously injured victims were found by farm workers who, in turn, notified their supervisor. He called the emergency services, who then transferred them to the MidMed burn unit in Middelburg to be treated for severe burns. 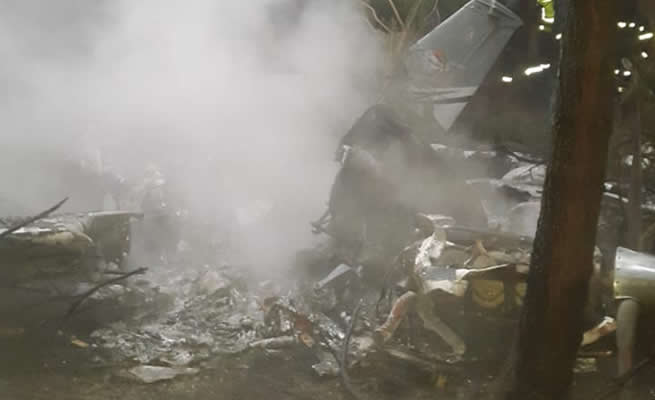 It was confirmed that one of the passengers on the plane sustained burn wounds over 95% of their body.

We will update the story as more details on the story becomes available.