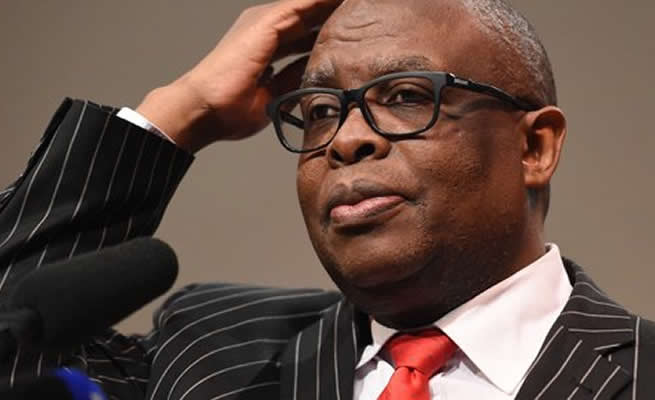 THE 13-year-old marriage between the SABC and its longest serving spokesman, Kaizer Kganyago, is finally over. The public broadcaster announced Kganyago’s departure.

“Mr Kganyago’s contract expires at the end of January 2019 and he requested to be released from his contract effective Friday, 23 November 2018 instead of serving his contract until end of January 2019. Throughout his tenure, he became the face and voice of the SABC and served the organisation and the South African public diligently and with integrity,” read the statement by the new spokesman, Neo Mamodu.

Kganyago took to social media where he also told his followers how the day was emotional.

“Yesterday was my last day at the SABC after 13 years. It was such an emotional day. I would like to thank everyone who supported me on that journey. This was a journey full of good and bad memories. I choose to remember only good memories. Thank you once again for all your support,” he wrote on social media.

Speaking to the SunTeam, Kganyago said it was time for him to leave the public broadcaster and focus on his life elsewhere.

His announcement sparked a lot of reaction from his fans who expressed sadness at his departure, but many praised him for serving the public broadcaster with aplomb.