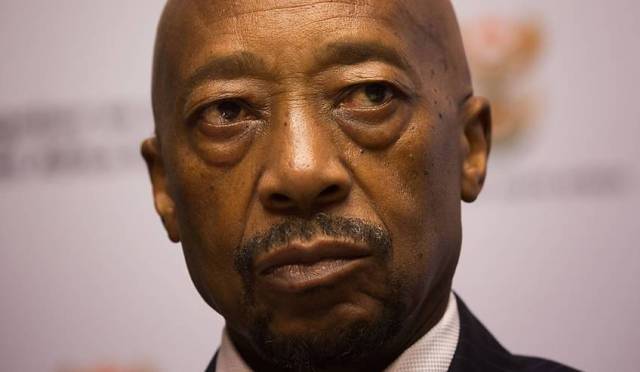 The reason for firing Moyane was because the president had accepted the recommendation by Sars Inquiry Commissioner retired Judge Robert Nugent that Moyane be removed, Diko added.

The Sars Inquiry report stated that Moyane’s tenure was characterised by “reckless” mismanagement, and that this “ought not to be permitted to continue”.


“We consider it imperative that a new commissioner be appointed without delay to remove the uncertainty at Sars and enable it to be set on a firm course of recovery, so as to arrest ongoing loss of revenue,” the interim report noted.

“We stress that the replacement of Mr Moyane is not a panacea, but only the first necessary measure without which there is no possibility of rectifying the damage that has been done to Sars,” the report added.

On whether Ramaphosa had appointed anyone to fill the position of Sars Commissioner, Diko said that Sars acting commissioner Mark Kingon remained in his post and would do so until the president had exercised his constitutional duties as well as acted in terms of the South African Revenue Service Act.