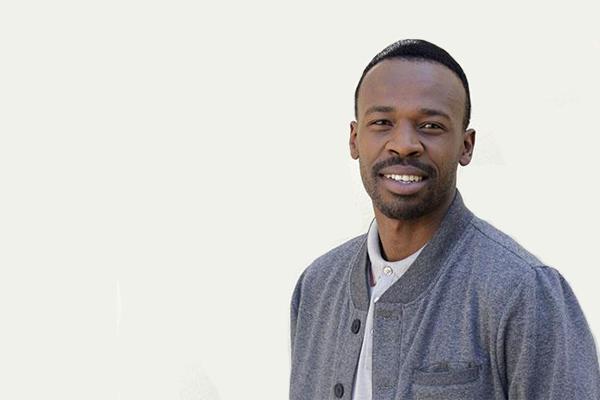 In 2016, actor Bongani Dlamini who played the role of Umkhonto on Uzalo had abruptly left the show with no explanation. Rumours were that he had left the show because of an apparent affair with Dawn Thandeka King which he dismissed as untrue.

Immediately after him leaving Uzalo, the actor had made it clear that he would not be acting again.

Speaking to Drum two years ago, the actor explained that his decision to quit acting was not an impulsive decision, but rather one that was influenced by a history of acting gigs that have lead him to financial and emotional turmoil.

“I’ve done quite a few acting gigs and it’s been a challenge to keep jumping from one job to another. I think I should be granted the privilege of getting a job and staying there for a long time – not just for me, but for the storyline and the viewers. It pains me that I have to come to this decision but I don’t act for fame, I went to school for it," Bonga said.

Bongani is set to return on Uzalo in November.