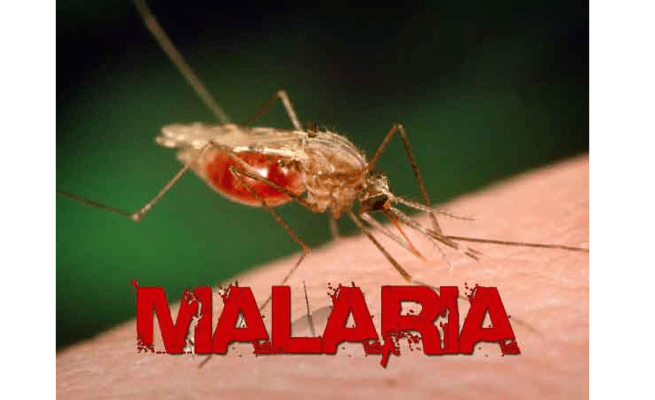 As the northern parts of South Africa head into their rainy summer season, visitors to areas where malaria is endemic are warned to pay the necessary attention to protecting themselves from the dangerous mosquito-borne illness.

There have been a number of cases reported from areas where it was previously thought to have been eliminated, such as the Waterberg District in the north-east of Limpopo province, observed Dr Peter Vincent of Netcare Travel Clinics and Medicross Tokai.
The rainy summer season in the northern parts of South Africa is associated with an increase in the numbers of malaria-carrying Anopheles mosquito and a considerably enhanced risk of contracting the illness within the endemic areas of southern Africa. The risk is highest between September through to the following May, which is considered to be ‘malaria season’ in South Africa,” added Dr Vincent.

Malaria infection can result in serious, complications, particularly if it is not identified and treated at an early stage. Travellers need to do their homework before visiting areas where malaria may be present. Make sure you know where these areas are and understand what kinds of precautions may be necessary ahead of your trip.
Malaria poses a risk in the northern parts of Limpopo province, eastern Mpumalanga and northern KwaZulu-Natal as well as in parts of neighbouring countries such as Mozambique, Botswana, Zimbabwe and Namibia.

Dr Vincent noted that the NICD earlier this year, warned that there was an increased risk of acquiring malaria in endemic areas both inside and beyond the borders of the country. In addition, based on its infection data, the NICD has now proposed a change in its Malaria Risk Map for South Africa for the first time since 2013.

The map, which was published in the NICD’s Communicable Diseases Communiqué of September 2018, and was yet to be approved by the Department of Health at the time of writing, proposes extending the low-risk malaria areas to as far west as Lephalale in Limpopo province and medium-risk areas to beyond Musina in the west, and Hoedspruit in the north-west.

The NICD recommends visitors to low-risk areas take precautions against being bitten by mosquitos, but advises additional measures, including the use of appropriate prophylaxis medications, when visiting medium- or high-risk areas in Southern Africa.

When visiting one of the higher risk areas, we recommend you adopt a comprehensive prevention strategy that not only includes the use of a prophylaxis medication that is prescribed by your doctor, or travel clinic, but to also adopt the necessary measures to avoid being bitten by mosquito.

Those who are visiting any area where there may be a risk of contracting malaria, to use insect repellents containing DEET on all areas of the skin that are exposed, and to sleep under DEET-impregnated mosquito nets at all times of the year.

Although it may be active throughout the day on overcast days, the malaria-carrying mosquito is usually a dusk to dawn feeder and advised people to change into long-sleeved shirts and blouses, long trousers and socks as evening approaches.