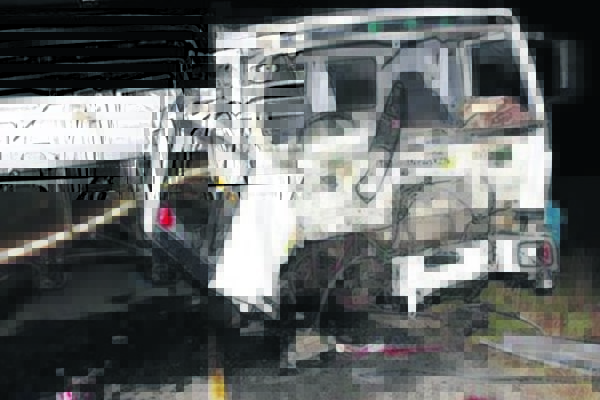 Twenty-seven people, including two children, died when a truck collided with four motor vehicles in Mookgopong outside Modimolle on Friday, Limpopo police said

Spokesman Colonel Moatshe Ngoepe said the truck, carrying cement, was travelling along the N1 highway to the south when the crash happened.

“Today at about 2.30pm, a truck travelling along the N1 south lost control onto the other lane facing the oncoming traffic. It collided with four motor vehicles, including a 22-seater Mercedes Benz bus and a Nissan NP200 which caught fire on impact. Police investigations continue.”

The process of identifying the deceased was underway. Four people survived the accident and were being treated for injuries in hospitals. 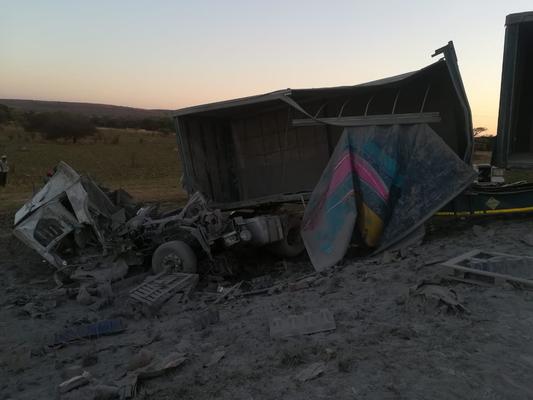 The Limpopo government says a number of issues need to be permanently resolved regarding the N1 highway to ensure the safety of motorists.

Premier Stanley Mathabatha visited a number of patients in the Mokopane Hospital on Sunday who were injured in a crash on Friday in which 26 people were killed.

The accident occurred on the N1 between Kranskop and the Nyl Toll Plaza when a truck driver lost control of his vehicle after a tyre burst.

The truck then crashed into a number of other vehicles. 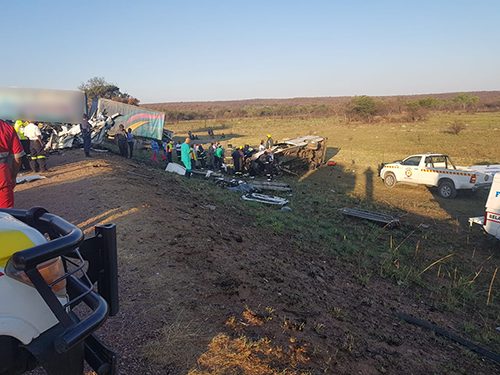