Home General News DNA tests to prove if neighbour impregnated woman without even having sex... 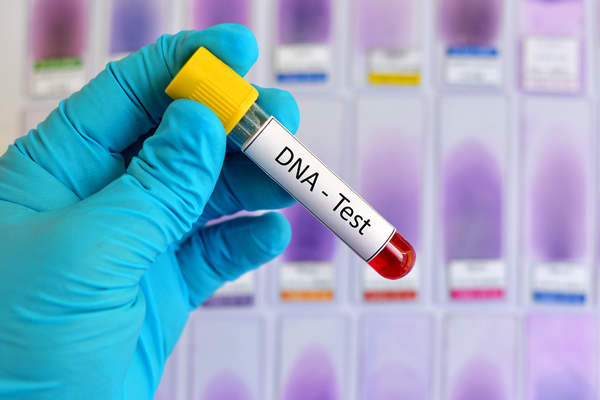 SHE wants help to prove that he’s her father.

Prieska Matshwi (22) from Tembisa, Ekurhuleni is looking for help to show that Sunday Lebea (47) is her father.

“I grew up without a father and my mother never said anything about who my father was.

“But in 2007, people back home in Ga-Ramodumo Village, Limpopo started saying Sunday was my father,” said Prieska.

She said she got his contact details from someone in the village and called him, but he dismissed her claims.

Eleven years later, Prieska’s mother finally confirmed the claims. But Sunday is denying it all.

He admitted he knew Prieska’s mother, but only as a neighbour.

“I never slept with the woman. I don’t remember even touching her, so I don’t know how I fathered a child with her,” said Sunday.

“I got a call from Prieska in 2007 and thought it was someone playing a prank on me. I was surprised when I got another call from her.”

“This child is 22 years old, meaning if she’s really his, he cheated on me back then. I just want a paternity test to be done so we can know the truth,” said Makoma.