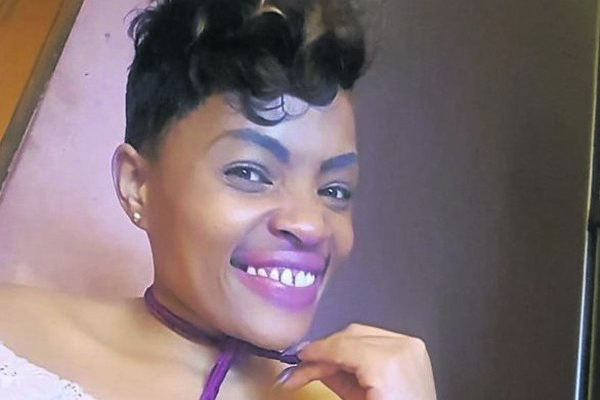 WHEN Nonkululeko Mnisi went out with her cousins on Saturday, her family had no idea it would be the last time they saw her.

The 25-year-old from Jabulani, Soweto, was found dead on Sunday.

According to the Mnisi family, Nonkululeko left with her cousins and was later fetched by her boyfriend.

Nonkululeko’s family said later that night, she and her boyfriend dropped off her cousins in Jabulani and went to sleep in Zola. The cousins said the two weren’t fighting the last time they were seen together.

The following day, Nonkululeko’s boyfriend asked her mum to come to his house. She said when she got there, her daughter was lying in a pool of blood.

“We can’t believe what happened to her,” said Thuli.

“Nonkululeko’s mum called the cops, and the paramedics confirmed she was dead.

“The boyfriend said Nonkululeko got cold around 10pm, so she fetched a blanket to cover herself. He said she fell and injured her head while doing so.

“But her body was washed. This proves he had something to hide.”

She said the family would get closure once the boyfriend was behind bars.

“A 42-year-old man was arrested and remains in custody. He will appear in court soon,” said Molefe.