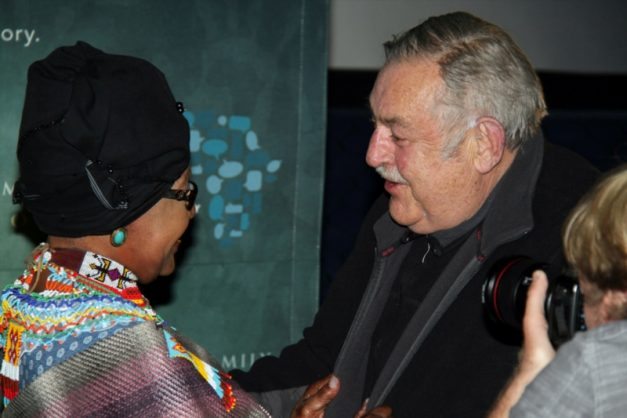 Apartheid-era foreign affairs minister Pik Botha has died in his Pretoria home at the age of 86, his family confirmed on Friday morning.

His son, Piet Botha, who is in the band the Jack Hammer, confirmed that his father died peacefully in his sleep in the early hours of the morning.

"His wife Ina was with him until the end," he said.

"He was very sick during the last three weeks and his body just couldn't take it anymore."

Piet Botha added that he would always remember his father for having the ability to immediately sort out issues if there was any trouble, and that he will miss him dearly.

Botha was admitted to a Pretoria hospital in late September.

Roelof "Pik" Botha was the world's longest-serving foreign minister. He was born in April 1932, and according to SA History Online the law graduate started in the foreign affairs department in 1953.

In April 1977, he was appointed Minister of Foreign Affairs and represented the constituency of Westdene in Johannesburg. Botha was appointed minister of mineral of energy affairs in 1994 and resigned from that post in May 1996.

Botha famously changed allegiance from the National Party to the African National Congress in 2000.

He was considered a liberal but the bulk of his career was spent defending South Africa’s apartheid system of racial segregation against foreign criticism.

He is not related to the late PW Botha, the contemporary National Party politician under whom he served as South Africa’s foreign minister.

He is survived by two sons, the rock musician Piet Botha and the economist, Roelof Botha, and two daughters, Anna Hertzog and artist Lien Botha.