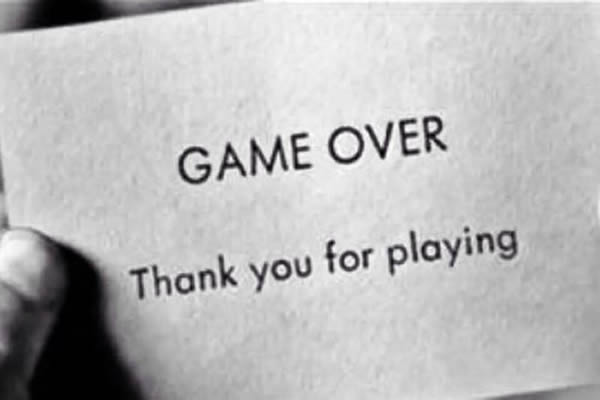 THEY dated for a year and were always together, and had hot sex countless times, almost everyday.

All the steamy sex sessions went down the drain after their relationship suddenly ended last Wednesday, and the 25-year-old woman from Sunflower kasi in Clocolan, Free State took the breakup badly.

The heartbroken and seemingly 'over-serviced' woman hugged her family members and asked for privacy. Then she hanged herself on Friday!

While the family was gathering to eat, the woman’s mum went to her daughter’s room and discovered her body hanging from the ceiling.

The family would not speak to Daily Sun but a close friend of the woman said: “I never thought for a second that my friend would take her life because of an ex-boyfriend.”

She said the woman saw a text message on her boyfriend’s cellphone last Wednesday.

“She confronted him, and he dumped her,” said the friend.

“She met him a year ago and whenever I called her she said she was with her man. She was in too deep. This was her first serious relationship,” said the friend.

“I last saw her on Thursday after she bought me airtime and told me she loved me. I asked her if she wanted to sleep over at my house but she said she was okay. I was shocked to learn that she hanged herself.”

Police spokesman Captain Phumelelo Dhlamini said: “An inquest docket was opened for investigation after the suicide.”