Home General News Husband of 40 years does not allow his wife to watch TV... 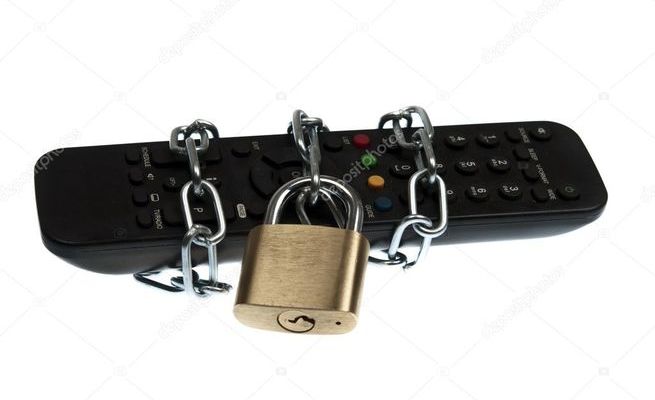 ESTHER Ngqala is sad and broken-hearted.

The 67-year-old gogo from Vosloorus, Ekurhuleni said this was because her husband of 40 years won’t allow her to watch TV.

She said it was so bad that she sometimes snuck out of bed just to watch the channel Dumisa, but when her mkulu hears the sound, he comes and switches off the TV and takes the remote to bed with him.

“I suffer from depression. The TV stops me from going mad. If I didn’t know better, I’d say he was trying to kill me,” she said.

“Everything was fine before he lost his job 10 years ago. He respected me and we communicated properly. Now all he tells me is that he pays for the TV and he will do whatever he wants.”

She said her neighbours tried talking to him, but he just won’t listen.

She said when her sister’s kids visit, he doesn’t even let them watch cartoons. They must either watch sport with mkhulu or sleep,” said Esther.

Esther’s husband, Nkosinathi Nqola (72) said all he watches is wrestling and horse racing.

When these shows start, he does not want to be disturbed. “I want to watch my shows in peace. I bought the TV, so no one should give me problems.”