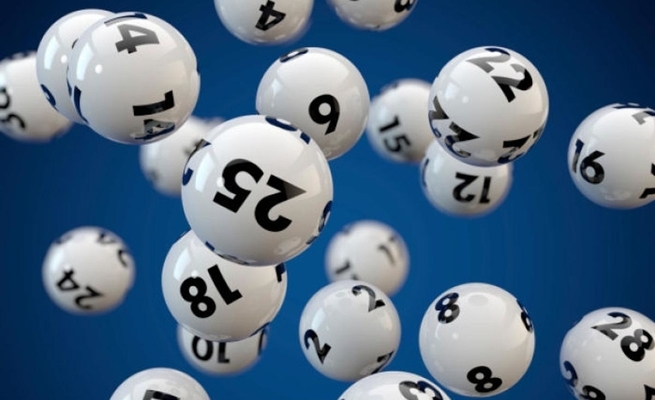 I will finally marry my woman who has been with me for 18 years now”, said the Limpopo-born man who stopped by at the Ithuba Holdings offices in Johannesburg on Wednesday to collect his sizeable powerball jackpot winnings.

The R64 million PowerBall jackpot winner, who currently resides in Cape Town, said it’s been seven years now since he paid lobola for his wife but he could not afford to marry her.

“I want to buy a house for my family, since I didn’t grow up very well my mother was a single mother so I don’t want my kids to suffer what I went through in my childhood,” he said.

The millionaire said he has two kids and he wants to take them attend better schools. He said he has always loved soccer since he was a young boy, and he now wants to start his own soccer team.
The new multimillionaire said although he has not decided how he is going to spend his money, he has decided to put his security guard days behind him and retire.

“I can finally build the house of my dreams and retire from my job of being a security guard” he said.

The man’s true identity has been withheld.

Spending between R30 and R60 on Power Ball every week, the man said he had never won anything from playing Lottery games but that did not deter him.

The excited winner expressed that even though he has always wanted to win, he could not believe that it had finally happened to him.

“I have been playing since 1998. I never won that much but I kept on praying to win one day that’s why I didn’t give up. Every time I played, I used to pray, but I can’t believe it is finally happening,” he said.

The man said he was in Limpopo to help his brother with lobola negotiations when his wife called him and told him that he had won.

“Even my wife couldn’t believe, she was so surprised, I had to rush to Cape Town and the first thing I did when I get there I went to see my ticket because it was unbelievable,”said the man with a wide grin on his face.

Considering himself a careful spender, he said this win would bring much needed financial relief.

The ecstatic said he is planning to buy his dream car, a Mercedes Benz, invest some funds and open a business.

He is willing to help other people with resources and he encouraged people who are playing lottery to keep on playing and not give up.

Ithuba spokesperson Khensani Mabuza said: “I would encourage the public to continue playing, I believe everybody is a winner, and it is always good to see someone’s life change.”