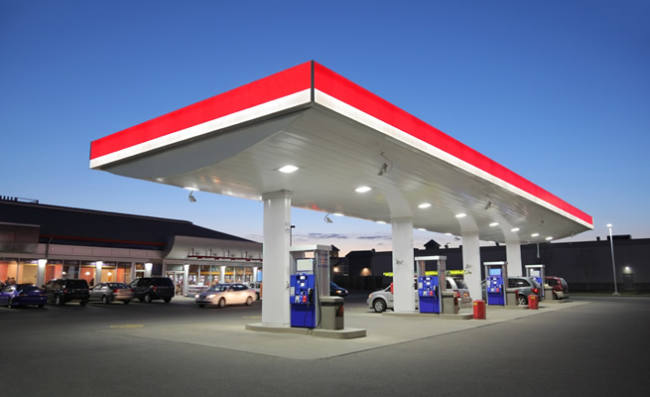 The petrol price has more than doubled since 10 years ago. In 2008 and most of 2009, the petrol price per litre in South Africa was between R7 and R8. But fuel prices will sky-rocket to its most expensive ever on Wednesday. This is according to the latest increase announced by the Department of Energy (DoE).

The department has attributed the rising fuel price to the weakening rand exchange rate. "The average rand/US dollar exchange rate for the period 31 August 2018 to 27 September 2018 was 14.7899 compared to 13.9430 during the previous period.

"This led to a higher contribution to the Basic Fuel Prices on petrol, diesel and illuminating paraffin by 48.72c/l, 51.03c/l and 50.62 c/l respectively," the DoE said.

The Automobile Association (AA) warned on Thursday that the “unprecedented price increases” would be "catastrophic for road users".

"They are the biggest in South African history. The major culprit is South Africa's chaotic economic policy‚ which has left us defenceless against upticks in international oil prices," the AA said in a statement.

Higher petrol prices are a combination of a rise in global international oil prices and a depreciation of the local currency.

In August‚ government dipped into the slate-levy fund to offer relief for consumers. The result was a minor 5c increase to the petrol price to cover the salaries of petrol attendants. But energy minister Jeff Radebe said at the time that the intervention was a "one-off".

Economists are bracing for the worst amid uncertainty over global oil production and supply‚ which may be affected when sanctions imposed by the US on the world's third-largest oil producer‚ Iran‚ take full effect in early November. Economists and commodity market analysts expect the Brent crude oil price to rise to at least $90 to $100 a barrel before the end of 2018.

Nedbank's Corporate and Investment Banking unit forecasts the rand-dollar exchange rate to remain above R14 to the dollar to the end of the year and for the petrol price to rise to touch R17.50 a litre over the same period‚ provided there is no further government intervention or a hike in oil prices far beyond $80 a barrel.

"For 2019‚ we see petrol prices rising to at least R18.90 per litre if the rand remains weak and the Brent price remains above $75 per barrel."