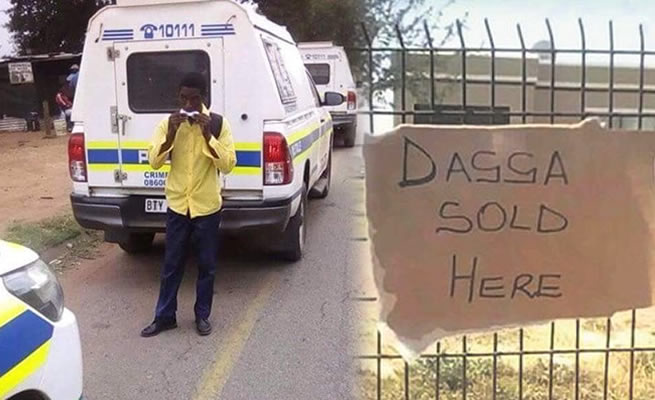 AFTER news broke yesterday that the Constitutional Court had ruled that South Africans can smoke and grow dagga in private, social media lit up and went crazy.

Andrew Faull: “This has the potential to free up plenty of police resources.”

Lusso wrote: “So the Constitutional Court has decided that private use of dagga is now legal, which won’t change much because we have been having it.”

Bongs Makaveli: “I remember when we used to talk about the legalisation of marijuana and it seemed like something that would never happen in South Africa.”

Nandor Tanczos: “Maximum respect to Jeremy David Acton, Ras Gareth Prince, the Dagga Couple and all those who have been working for this for so long.”

John Grobler: “This is possibly the best thing that’s ever happened to SA since the end of apartheid. All of South Africa will go up in smoke today in the best possible way.”

Ross Hooper: “The healing herb that helped my late brother with his cancer is now free.”