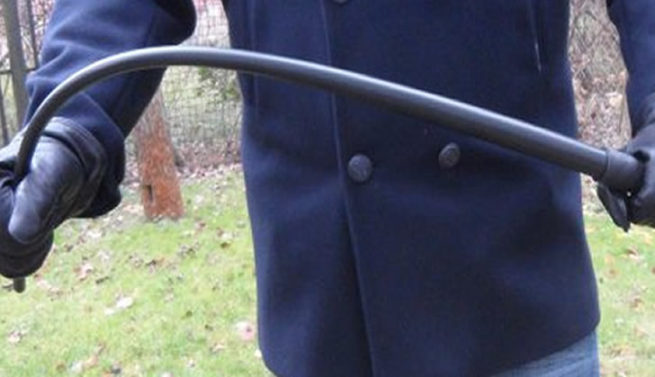 Police have arrested a 37-year-old man who‚ believing that his girlfriend was cheating on him‚ allegedly whipped her to death with a sjambok in the early hours of Friday morning.

The man found his 28-year-old girlfriend and another man at her home in Kotana village near Ngqamakhwe in the Eastern Cape on Thursday evening.

“The suspect became suspicious that his girlfriend was cheating on him. He started to quarrel and to assault the girlfriend. The other man left when the suspect arrived‚” said police spokesman Captain Jackson Manatha.

“The girlfriend was fatally injured this morning‚ Friday … at about 3am. She was assaulted with a sjambok until she passed away.”

Police traced and arrested the man.

He will appear in the Ngqamakhwe Magistrate’s Court on Monday on a charge of murder.