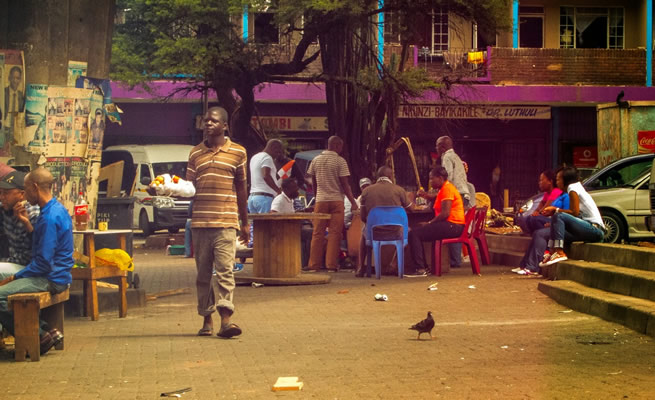 IN the past, mainly the elderly and poor people consulted traditional healers.

But on a visit to Kwa Mai Mai in Faraday, Joburg, on Saturday, the news team found a large number of glamorous young people consulting sangomas at the traditional market.

Most of the clients were young, beautiful women wearing expensive outfits, lipstick and weaves. Many of them arrived in fancy cars.

Vendors at the market sell traditional clothes and medicine, while sangomas are available for consultation.

She said for years they had allowed western ideas to dominate them.

“For years African black people have been practising western religion. Now young people have grown an interest in understanding and practising their own culture. In doing so, they’re gradually approaching traditional healers because they’re a fountain of knowledge,” she said.

She said some people wanted to learn their clan names to connect with their ancestors, to consult them for lobola negotiations, or to raise their families properly.

Phepsile said there were still many stereotypes attached to consulting sangomas.

Many still believed people went to sangomas for evil purposes.

“Criticism will always be there because, for far too long, western religions have dominated,” she told the People’s Paper.

“But this should not discourage those who want to reclaim their identity.”