Home General News HEART BREAKING STORY: How I became my own husband's side chick 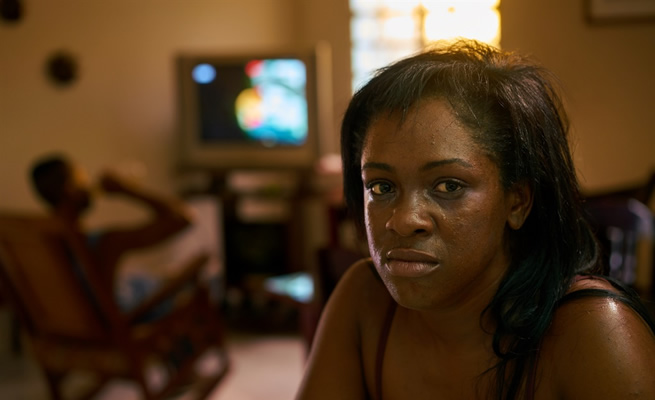 She adored her hardworking hubby and dad of their two kids and trusted him utterly. But then a Father’s Day card from a child she’d never heard of ripped her happiness apart.

A woman who just calls herself Belinda wrote a heartbreaking account of shock and betrayal at the hands of her former husband, Eddie on on an Australian blog.

After meeting on a dating app six years ago, Eddie and Belinda were happily married within a year. Soon their twin girls were born.

Eddie’s job for an oil and gas company meant he was away from home for eight days and then home again for six. For a long time the arrangement worked.

“It was almost like having a holiday romance with my own husband. We were always happy to see each other, and we didn’t sweat the small stuff. We hardly ever argued because we were just so happy to be together,” wrote Belinda.

Then one night when Eddie was away, Belinda was looking around their house for something to read.

She opened a novel lying on Eddie’s bedside table. Tucked inside she found a Father’s Day card with the words written by a kid: “To Daddy, happy Father's Day, love from Nate.”

She wasn’t sure why this card from an unknown kid made her feel so anxious, but it did.

Belinda writes: “At that moment I knew my life was about to turn upside down. Eddie’s face crumbled as he confessed to the whole sorry mess, and it was even worse than I thought. The most horrible idea I had been able to come up with was that he had had an affair and was hiding a love child from me, but it was much worse than that. It turned out I was the affair.”

Eddie walked out of Belinda’s shattered reality to be with his other wife Natasha, who he had had a relationship with for the past 10 years.

Belinda slowly picked up the remains of her and her twins lives, but she had one more task before she was finished with Eddie.

“I found Natasha on Facebook and I sent her a picture of me and the girls just so she understood exactly what sort of man she was living with.

“She left Eddie and now, as far as I know, he’s all alone. Hopefully he’s found some time to have a long think about the lives he’s messed up,” wrote Belinda.