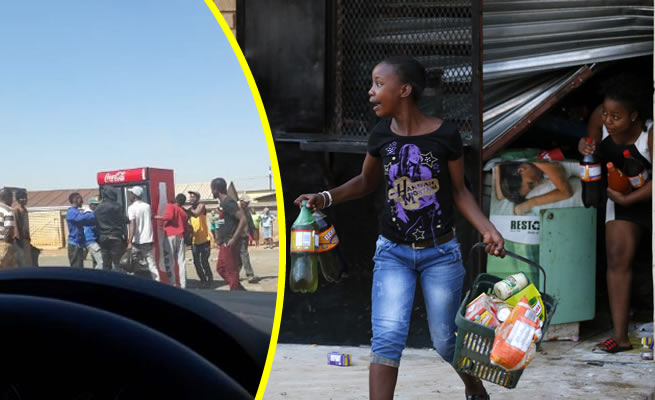 At least three people have now died after violence aimed at immigrant-run spaza shops erupted in Soweto yesterday, with shop owners rushing to police stations for protection and later being evacuated from the troubled areas.

Police confirmed on Thursday morning that another victim passed away in hospital overnight.

At least 27 people were arrested, with two of them facing murder charges.

Scores of businesses closed their doors in several neighbourhoods in the townships as the chaos spread from White City to Protea Glen, with shops being looted and ransacked by residents over an array of grievances and accusations against those who ran and lived in the shops.

“One of the people who died was shot and the other was stabbed, and there is another one who died in hospital; he was also shot. Police have been deployed to monitor all areas of Soweto. But where the incidences were happening, the situation is calm for now,” Dlamini said.

Several residents who spoke to The Citizen said communities were up in arms over allegations that the spaza shops were selling “fake” goods and food products. They were also aggrieved at what they said was uncompetitive pricing.

“They sleep and bathe and also smoke in the same room, or space, that they sell their goods. That cannot be safe for buyers who then have to consume the food,” one resident told The Citizen.

The uproar was apparently sparked by the circulation of several social media messages calling township residents to unite against what is described as “a scourge of illegal and unsafe practices” by immigrant-owned spaza shops.

One of the messages warned Soweto residents who were renting out their garages to foreigner-owned spaza shops to evacuate their tenants ahead of the violence.

But some residents in White City told journalists people were acting in retaliation against the alleged shooting of a teenager by a Somalian shopkeeper earlier this week.

EFF Johannesburg regional chairperson Musa Novela said authorities have been failing to police what he called a “crisis” in communities, which depend on spaza shops for affordable food.

“I think police must do their job in this regard, because these communities are acting out because the police have been failing to manage the situation,” he said.

“These shops are selling fake food made with unnecessary chemicals. That is the reason some people in these communities are getting some unexplainable diseases.

“Even the bread they are selling its not normal . You can even put it in water and it doesn’t get wet.”

Star Ndlovu, a member of the Africa Diaspora Forum who was speaking in his personal capacity, said while the violence was unfortunate, police should look into the accusations by communities.

“I have been following what has been happening and it is very unfortunate. Law enforcement agencies are in a position to verify the claims and make sure that there is no sale of these goods, regardless of the nationalities involved,” he said.

People of Soweto has taken matters into their own hands. They are looting foreign shops in Soweto ??

It's chaos in Soweto right now,the looting has begun,please do something ASAP!!! @SAPoliceService 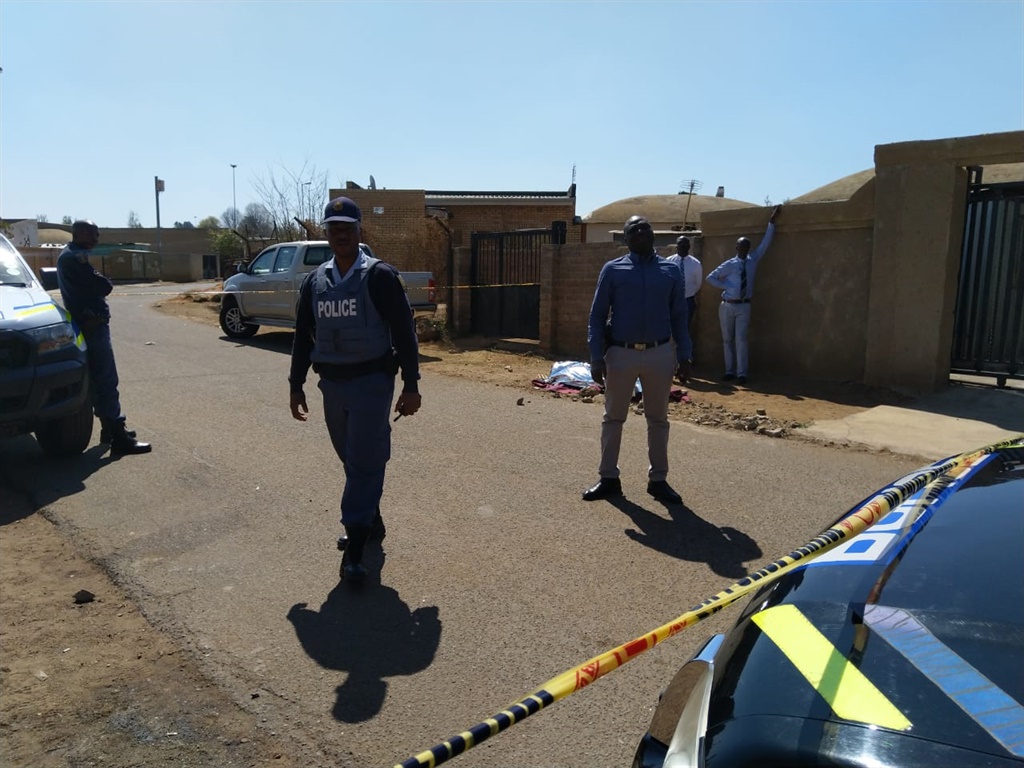