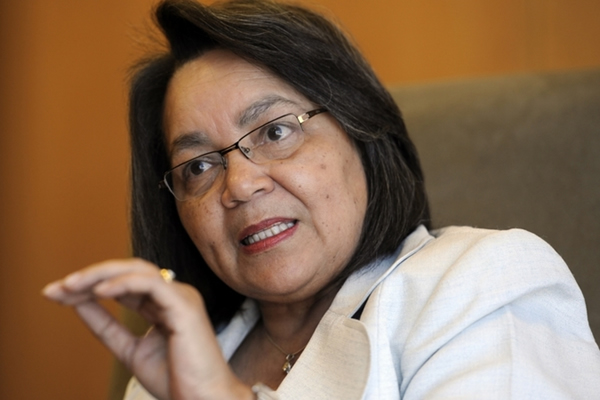 The ruling party in the Western Cape, the DA, is giving a press briefing at the SunSquare Hotel, giving a major announcement about the resignation of Cape Town mayor Patricia de Lille.

eNCA had earlier said that she is likely to stay on as mayor for another three months as part of a deal. However, a party source told TimesLIVE that Maimane had briefed members of the city’s DA caucus on Saturday night about her resignation and she will only stay on until August 31.

However, DA leader Mmusi Maimane has said she will stay on until October 31.


She will reportedly be travelling to the USA for “a visit in her capacity as mayor” and is expected to retain her party membership.

She has continued to face disciplinary action from the DA in relation to charges of, corruption, nepotism, mismanagement and abuse of power, which she vehemently denies. She has demanded that her hearing be held publicly, so that she can clear her name.

The DA has, however, withdrawn its charges against her now, as part of the deal.

Her membership of the DA was terminated earlier this year due to her having expressed her intention to leave the party.

However, the high court found that she was booted from the party improperly.

Watch a live video of the announcement below. – Citizen