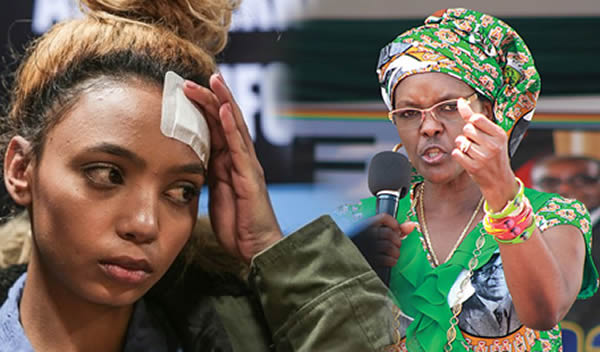 The court will rule on the application to set aside diplomatic immunity for the former Zimbabwean first lady.

Grace Mugabe admitted to assaulting model Gabriella Engels at a hotel in August last year but has claimed that she acted in self-defence.

She was allowed to leave the country without being prosecuted.

The Democratic Alliance (DA) and AfriForum have asked the court to nullify government's decision, saying that it was unconstitutional.

In May, the International Relations Department argued that it did not grant Grace Mugabe diplomatic immunity, but rather recognised it in terms of international law.

The DA and AfriForum, however, rejected this, arguing that the former first lady should have been arrested and appeared in court.

They said that she could have then raised the issue of immunity and it would have been up to the court to decide whether to grant immunity or not.

If the parties are successful, it could pave the way for Grace Mugabe to be extradited to face trial.