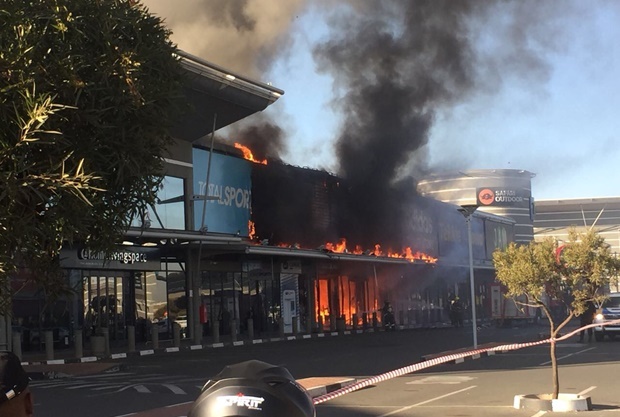 Several shops caught fire at a shopping centre in Boksburg in Ekurhuleni on Thursday morning and emergency services personnel are currently at a scene.

He added that several shops and wall structures were engulfed in flames.

“The shopping centre is opposite the fire station, so we do have active firefighting as we speak. We haven’t yet recorded any casualties as a result of the fire,” Ntladi said.