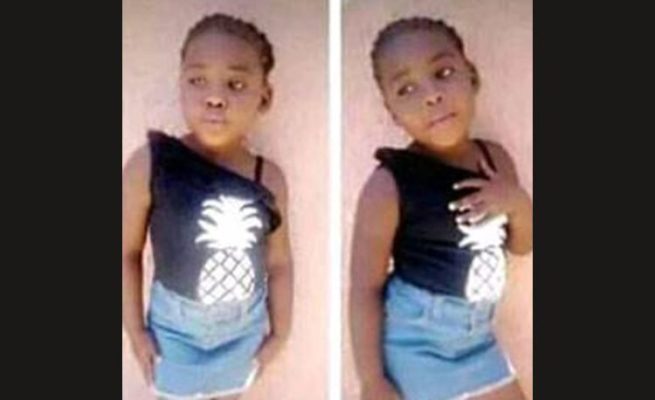 A man has been arrested for the rape and murder of Uyathandwa Stuurman after she went missing on her way home on Monday, Western Cape police said.

The five-year-old was reportedly last seen playing at her grandmother’s home in Khayelitsha until about 18:00, spokesperson Noloyiso Rwexana said.

“The child left for home, but she never arrived. The community started searching for her and her clothes were found near a shack, where her body was found shortly after,” she confirmed.

Rwexana said a preliminary investigation led to the arrest of a 33-year-old man in the Harare settlement. According to reports, the man is known to the family.

The man is expected to appear in the Khayelitsha Magistrate’s Court once he has been charged.