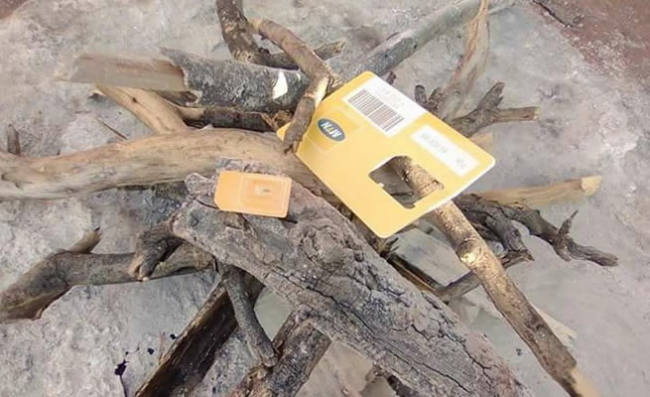 While fans have been picketing for #DataMustFall for what seems like eternity, MTN have u-turned on a decision to lower the price of their WhatsApp data bundles, and the social media streets are not impressed.

MTN announced this week that they would increase the price of the bundles from R10 to R30, after the initial demand for the cheaper bundle nearly crippled their system.

The company took to social media to explain that they had made the increase in order to keep the 3G lights on.

They went on to claim that certain people will still have the data priced at R10 but these were people mostly with feature phones.

But the news hit social media fans like a bomb, with some even joking that the people who decide on the petrol price or the president were the real reason behind the change.

#ThinkItsTimeThat We send someone else because Ramaphosa is either lost or went a wrong way!

*Petrol increase
*MTN data price increase
*This winter is the coldest
*He doesn't even sing for us 😑 pic.twitter.com/bkalxspCJ6

I blame Ramaphosa for this…ever since we sent him everything is expensive… Now he influenced MTN to increase data prices…yohh hai pic.twitter.com/AYkzz7KRsq

Some even held funerals for their MTN sim cards, as they went shopping for other networks.