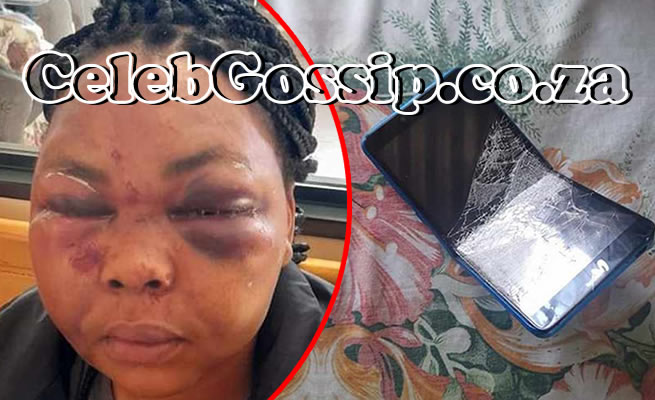 A man has been arrested for beating his girlfriend to a pulp because she visited a friend.

Yamkela Sikhafungana, 26, had been in a relationship with the 35-year-old suspect for three years and apparently had a curfew to be home every night.

The mom of one would often be locked in their shack so she couldn’t see other people. Last Friday she visited a friend but failed to return to her Nkanini home in Khayelitsha.


Her sister Yonela, 28, explains: “She said she couldn’t go home because she realised it was too late and was scared that he would beat her up.

“She stayed over, the following morning she found out that he burnt all her clothes and that scared her even more. The whole day the man was begging her to go home and promised he wouldn’t do anything to her.”

Yonela said the next day the boyfriend called her to say Yamkela was missing and that he was worried about her.

“I didn’t even know she had gone home. I went to look for her and even called all her friends and then she texted me and I told her what the suspect told me. When she didn’t reply, I told her boyfriend that I received a text from her but her phone was then switched off.”

She said on Monday while she was at work, she asked someone to go to the suspect’s shack to check if her sister was home yet.

“The person informed me that my sister had been hurt, the suspect beat her badly. He broke her nose and damaged the veins under her eyes and she will go for an operation next week,” says Yonela.

She said her sister was rushed to hospital while the suspect went on the run.

“I found out that at the time he called me on Sunday, he was busy assaulting her and locked her in the shack and would not let her go.”

Yonela says she didn’t know that her sister was in an abusive relationship.

“In all the years they’ve been together, she never told us that he was like that. We just found out that he is a monster, we want him to stay in jail because he threatened to kill Yamkela,” the sister says.

The suspect was arrested in Khayelitsha in the early hours of yesterday morning.

Harare police spokesperson Captain Siyabulela Vukubi confirmed the case and said: “The 35-year-old suspect has now been arrested and will be charged for assault GBH. He will make a court appearance in Khayelitsha soon.”