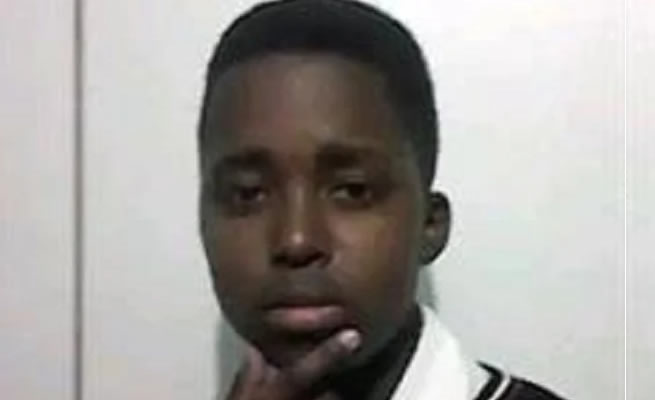 Yet another family in Scenery Park, where 21 youngsters died in a tavern last month, is mourning the death of their child who was allegedly assaulted by a DJ at one of the township’s 19 taverns.

Likho Mandondo, 18, was buried on Tuesday after he died from head injuries at Frere Hospital last Tuesday.

He was allegedly brutally assaulted by the DJ on the streets near a tavern in Scenery Park’s Phase 1 area on 20 June – six days before the Enyobeni disaster struck.


According to his older sister Okuhle, the attack happened in front of his twin Nikho, who she said was still traumatised by the incident.

Mandondo's death has again put the spotlight on the taverns in the area.

At the mass funeral of the 21 Enyobeni Tavern victims, Eastern Cape Premier Oscar Mabuyane bemoaned the number of taverns in the small township.

He said 20 taverns were too many for such a small community.

Enyobeni Tavern has since been shut down after the Eastern Cape Liquor Board revoked its liquor trading license, bringing the number of legally-operating taverns to 19.

On Friday, Okuhle told News24 it all started at a tavern, when her brother liked a girl who happened to be dating the DJ.

She said she has been told that after making a move on the girl, he was warned to stay away from her as she was dating the suspect, who was absent at the time.

“We are told Likho told the person who was warning him he was not scared of the boyfriend. Then later, while Likho was walking with his twin Nikho back home, they came across him [the suspect] with the friend who warned him,” said Okuhle.

The DJ allegedly attacked Mandondo with fists and also slammed his head against a concrete wall repeatedly.

According to Okuhle, at about 8pm the twins arrived home, where they lived with her and Nikho told her what had happened.

“Soon Likho complained of a headache, and I gave him painkiller tablets. In the morning, we found him on the floor next to his bed and he had wet his pants. We tried to wake him up but he was not moving, so we called an ambulance,” said Okuhle.

He died after 15 days in a coma in hospital.

Police spokesperson Brigadier Thembinkosi Kinana said Scenery Park police were investigating the incident and no arrests have been made yet.

Okuhle described her brother as a very shy and calm person.

She said she was even more worried about Nikho's mental and emotional state, as she was inseparable from her twin brother.

In a statement, the ANC Youth League in the region is calling on the South African Liquor Traders Association to take deliberate steps in dealing with what it called a mess that is “spiraling out of control as a consequence of liquor outlets that harbour criminal elements and thereby deliberately endangering the lives of women, children and society broadly.”

ANCYL leader Ondela Sokomani said: “We also call upon stakeholders such as the South African Liquor Traders Association, South African Council of Churches and business to lend a helping hand to this destitute family which has been robbed of a loved one”.