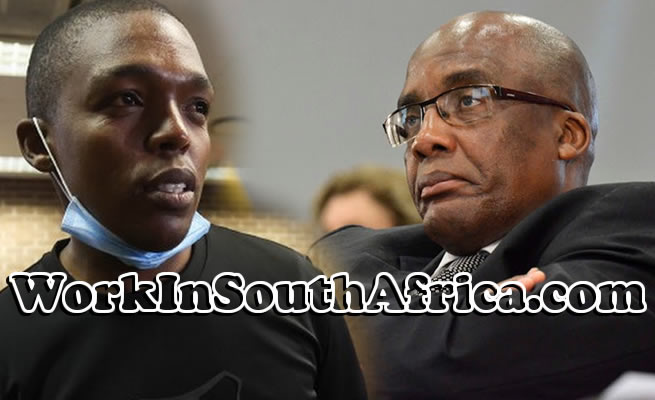 If you are a 25-year-old adult looking to retire, then SA is the place for you – but only if you are a foreigner who wants to live and work in South Africa.

This is one of the anomalies revealed by a task team report into the issuing of all permits granted to foreign nationals since 2004.

The task team set up by the department of home affairs has found that adults as young as 25 were irregularly granted retirement visas to enter the country.


The team investigating the permits issued was chaired by former director-general in the presidency, Dr Cassius Lubisi, and it included members such as public service commissioner Dr Somadoda Fikeni and advocate Sesi Baloyi.

Home affairs acting deputy director-general for policy Thulani Mavuso said there was widespread corruption with the issuing of permits and that the names of 12 officials had been handed over to the Hawks for investigation.

He said officials in the department granted retirement permits to individuals as young as 25.

“We detected a spike in retirement visas in 2018 and they involved Bangladesh, Pakistani and Indian nationals,” he said.

“Seventy-nine percent of applicants applied for retirement before the age of 55 and 65% were approved. Applicants younger than 25 years old had retired person visas approved, which is rather strange.

Mavuso said about 34% of critical skills visa approvals between 2014 and 2021 were granted to Zimbabwean nationals.

“Evidence suggests a trend of applications change from general workers to critical skills for some reason.

“We discovered in 2016 there was a waiver that anyone studying a critical skill in SA was given the right to apply for permanent residence even before qualifying, and this led to distortions.

Mavuso said during their investigation they noted there was a lot of “forum shopping” by foreign nationals. This means that when they are rejected for one visa application they simply move to apply for another category until approval is obtained.

He recommended that home affairs minister Dr Aaron Motsoaledi consider establishing a multi-disciplinary task team with the view of a thorough deep dive and an investigation for future prosecution.

“Certain visas will have to be withdrawn, some people will be deported and some will face criminal investigations. There has to be a prosecutable dossier. It is going to be very difficult to use our broad findings to nail any individuals if you don’t do a deep dive,” Mavuso said.

Motsoaledi said SA was not for sale despite what some officials working at the department thought.

“There are South Africans who really believe this country is for sale, which is why we’ve endured daily attacks since we began this process, and some have accused us of human rights violations and that we don’t want to integrate the continent.

“Some of those doing these things are beneficiaries of this because you have immigration practitioners charging people R75k on the promise of a visa,” he said.