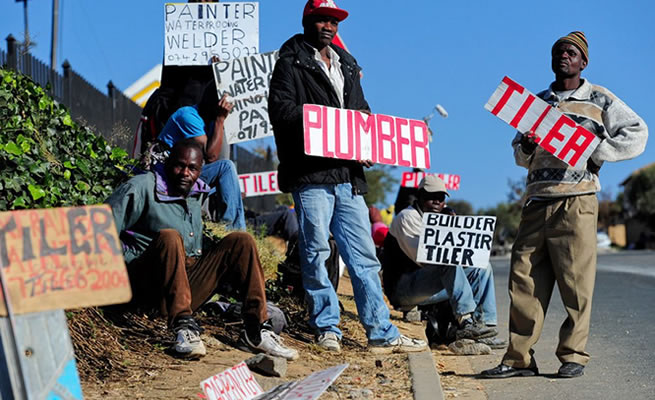 If the bill is not defeated international companies and investors will surely think twice before investing in South Africa.

Regarding drives aimed at unlocking increased investment in SA, Hilary Joffe writes that “The concern is that foreign companies in particular may simply go elsewhere when faced with the unpredictabilities of negotiating a merger with regulators.” (”Conference must address unappealing investment scene in SA”, March 3).

While correctly highlighting the problems caused by the country’s competition authorities, a specific bill should draw the ire of Joffe — and all South Africans who are concerned about the country’s declining economic conditions — the Employment Equity Amendment Bill.

Premised on the assumption that the state should have the power — and somehow has the knowledge and insight — to dictate economic activity to such a minute level, if adopted the bill will discourage business formation, growth and investment.

The Treasury forecasts that the country’s GDP growth will average 1.8% over the next three years, hardly the level required to make serious progress in arresting the 46% unemployment rate.

With bills such as the one at hand to discourage business activity and growth, vacancies in South Africa will become all the more scarce.

Joffe’s piece deals in detail with competition regulations and mergers; if the Employment Equity Bill is not defeated — and consequently yet another avenue for more arbitrary government interventionism and cronyism is opened — one can be sure international companies and investors will always think twice before committing time, skills, people, and most importantly capital into South Africa.