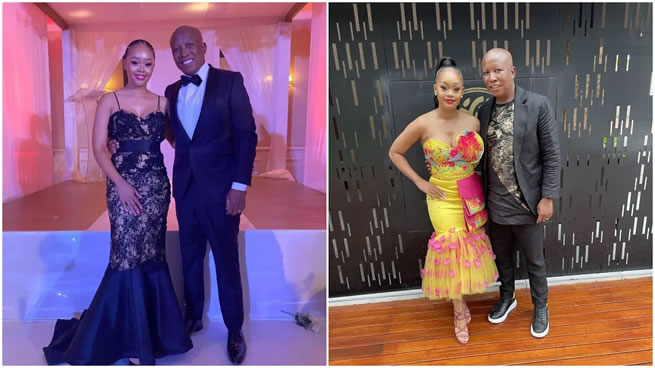 The war between mother and daughter in-law is as old as marriage itself. Many marriages have dissolved and families broken due to this.

According to EFF leader Julius Malema, money is the center of this problem.

And the solution is to give your mother money more often so she doesn’t get jealous of the wife.

This comes from the social belief that a wife turns her husband away from his family. Hence, giving your mother money will make her believe the contrary.

Julius Malema was raised by his grandma Kolo Sarah Malema after his mother died a while ago. Koko Malema passed on later in 2019.

He claims that every time he met his grandmother he would give her R20 000 so she could not have a problem with his wife, Mantwa Matlala.

“This is how to keep both your wife and mother happy at all times,” says EFF’s Julius Malema pic.twitter.com/elNnmd8rIh