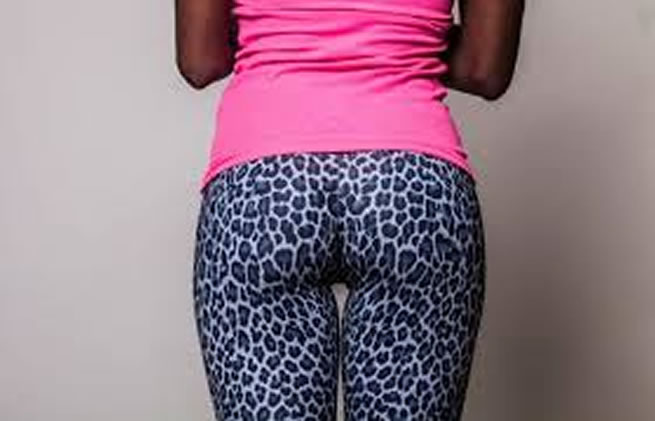 A shoplifter who stole two pairs of leggings worth about R800 from a Cotton On store in Montana in Pretoria in October has been sentenced to 10 years behind bars.

Her case was concluded in the Pretoria regional court on Monday, weeks after she was caught trying to leave the store without paying for the items and confessed to the crime.

National Prosecuting Authority (NPA) spokesperson Lumka Mahanjana said while the 57-year-old woman, Desiree Williams, had pleaded guilty, the court thought it best to give her the hefty sentence to prevent her from ever doing it again.

This after it learnt that Williams was a serial shoplifter. Her rap sheet showed she had been found guilty of theft 34 times since the 1980s.

Prosecutor Rabia Ebrahim told the court that “no sentence has rehabilitated or deterred her”.

Detailing Williams' criminal history, Ebrahim said 29 of her convictions happened more than 10 years ago but she had not changed her criminal ways.

She bagged five more convictions between 2011 and 2020 and was still awaiting trial for 31 other pending cases.

Regarding this case, “Williams told the court that on September 25, she went to [the store] and intentionally stole two pairs of leggings valued at R798.40,” said Mahanjana.

“After checking if they fit her in the fitting room, she put them in her bag, intending to leave the store without paying for them. When she was walking out the door, the store manager stopped her and called her to the back office and searched her bag. The items were found and the police were called and Williams has been in custody since.”

During the trial, the prosecution team called on the court not to be lenient with Williams, saying “if the court gives her a lenient sentence, chances are she will commit the same offence again”.

“The prosecutor further asked the court to declare Williams a habitual criminal in terms of section 286 of the Criminal Procedure Act,” Mahanjana added.

The court did not take this step but warned it would if she was found guilty of the same offence again.

The NPA welcomed the sentence and thanked investigators at the Sinoville police station responsible for gathering the evidence that led to her conviction.