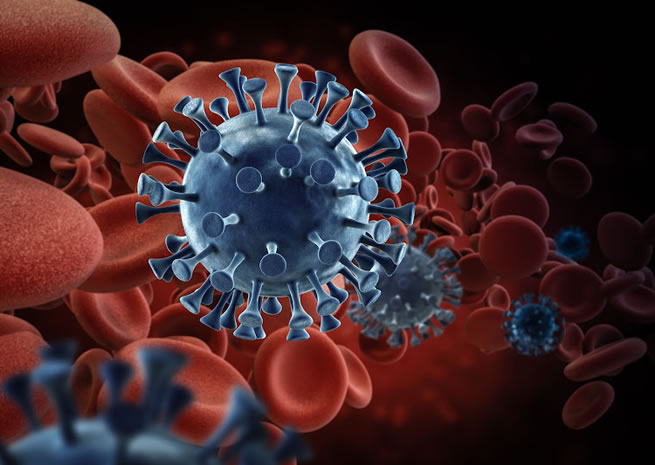 The South African network for genomics surveillance team detected a new variant of the SARS -VoC-2 virus. The new variant, identified as B.1.1.529, was assigned the name omicron by the World Health Organisation (WHO) and has since been declared a variant of concern.

The rise in Covid-19 cases has been driven by omicron. But unlike previous waves, it seems more children are testing positive this time.

Although Covid-19 variants have a lot in common, unlike previous ones the latest outbreak of coronavirus infections has seen an increase in paediatric admissions and there is a sharp rise in admissions for children under five, reports Daily Maverick.

On Saturday, health officials said the higher admission of children in hospital should not prompt panic as infections have been mild, reports Reuters.

Not much is known about this ‘variant of concern’, but evidence suggests it could be more transmissible than previous strains of the coronavirus.

The reason more kids are testing positive could be due to their immature immune systems, reports Bloomberg, and because many are not vaccinated, they are more at risk.

Data from Tshwane also showed that most young children being admitted had parents who were not vaccinated, according to Daily Maverick.

Currently, South Africa has opened up vaccinations to adolescents between 12 and 17 years, and no talks of vaccinating children under the age of 12 years old have emerged yet.

South African scientists, however, have said they cannot confirm whether there is a link between omicron and the high number of child admissions.

Out of the 452 Covid-19 patients admitted in Tshwane between 14 and 28 November, 52 were infants, making newborns the most represented age group in hospitalizations.