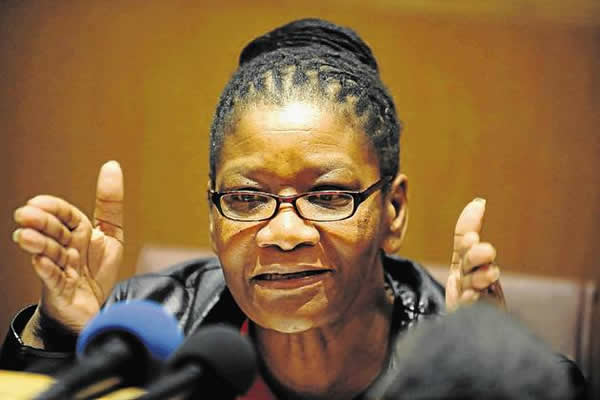 The liberation struggle ex-combatants who held Defence and War Veterans Minister Thandi Modise hostage on Thursday evening have been arrested.

The war vets, who are demanding a R2.2 million reparation for each ex-combatant who participated in the liberation struggle held Modise hostage after talks with her at the St George's Hotel in Pretoria broke down.

Police national spokesperson Vish Naidoo, confirmed that the war vets, most of whom are from Pietermaritzburg, have been arrested.


“At least 56 people, including seven women, have been arrested and they are likely to face charges of at least three counts of kidnapping,” he said.

The meeting between the war vets and Modise, who was accompanied by her deputy, Thabang Makwetla, followed a four-day protest by the former soldiers at the ANC head offices in Johannesburg.