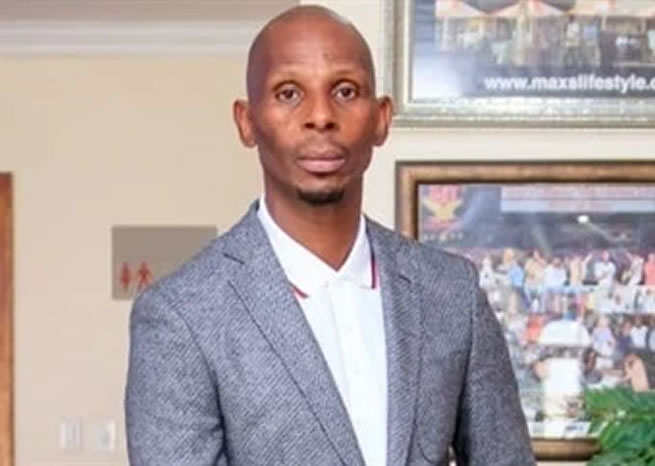 Max Mqadi, the owner of Max’s Lifestyle has been shot and wounded by unknown assailants while he was leaving his business on Thursday night.

The popular businessman was shot at four times in his Mercedes Benz by two assailants.

Mqadi managed to drive himself to Florida road, Morningside before being taken to hospital.

Naicker says police have opened a case of attempted murder.

“We can confirm an incident that took place at approximately 7pm at Umlazi. It’s alleged that an owner of a business premises in Umlazi was leaving the venue when he was approached by 2 unknown men who opened fire to his vehicle. He sustained two gunshot wounds. However, he was able to drive to Florida road where he sought assistance. He was then taken to a local hospital where he is reported to be in a stable condition. Umlazi police are investigating one count of attempted murder.”