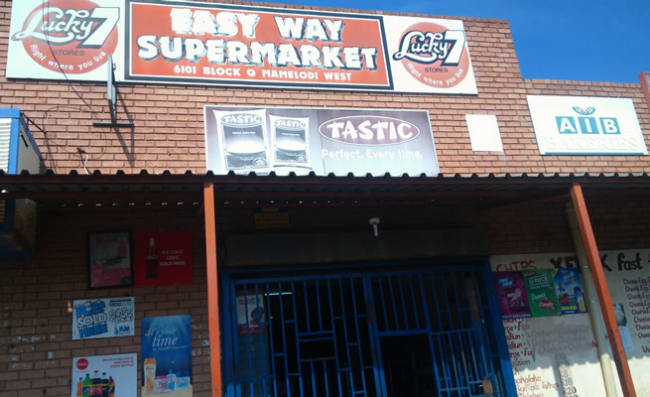 Kasi businesspeople were demanding that foreign nationals close down their shops.

This would have followed a deal between government, locals and foreign nationals who run businesses in the kasis.

The deal came about following talks between the parties and after letters were sent to foreigners, ordering them to close their shops.

Despite this, local business owners still wanted the foreign nationals to leave the area yesterday.

Their spokesman Mandla Sibaya said only local businessmen deserved to get licences.

“We don’t want them to have licences. We want them to go back to their countries because they’re killing our businesses,” Sibaya said.

“We can’t do anything in this situation,” said Kaunda, who was not pleased with the locals’ conduct.

He said the licences would be handed over at a later stage.