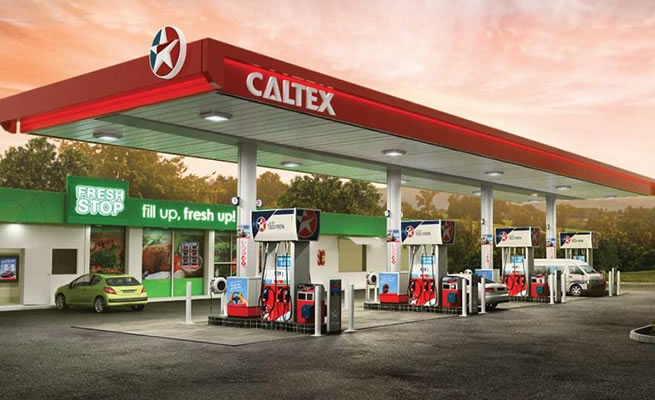 Pretty soon, we won’t be able to pop to the Caltex station for fuel. Instead, we’ll be filling up at Astron. The iconic brand is undergoing an official transition in the months ahead – and the move has been a long time coming.

CALTEX IS CHANGING IT’S NAME TO ASTRON – BUT WHY?

Three years ago, Astron Energy bought a majority share of the business, and they have been operating the Caltex brand since 2018. The company’s Interim CEO, Braam Smit, says the move is all part of their ambition to grow further:

“This is a once-in-a-generation opportunity to reimagine and reinvent ourselves as a leading African energy company with a proud legacy and a very promising future.”

“Astron Energy has a deep commitment to Africa, its people, and the development of the continent. This is an important step in our ambition to become the biggest fuel brand in South Africa.” | Braam Smit

It’s not just the petrol pumps that are changing in South Africa, either. Caltex will now undergo an extensive rebranding operation, which will see over one thousand facilities switch the Astron signage instead. They include:

– Over 850 fuel stations across South Africa and Botswana.
– The refinery in Cape Town.
– A lubricant manufacturing plant in Durban.
– 15 terminals and 180 industrial sites.
– And finally, all of Caltex’s corporate facilities will be rebranded with Astron’s name.

NO MORE CALTEX FUEL STATIONS – IT’S THE END OF AN ERA!

Astron’s General Manager for Marketing, Cambridge Mokanyane, says that the decision to switch things up has been driven by ‘diversity’. Alongside serving the motoring industry, they want to boost their potential retail offerings too.

“We understand that petroleum companies are increasingly offering more than just fuel at their service stations. Diversification is key. We are putting a lot of work and imagination into both fuel and non-fuel retail offerings. We’re adapting to the changing competitor landscape and our customers’ needs, unlocking value for all our stakeholders.”