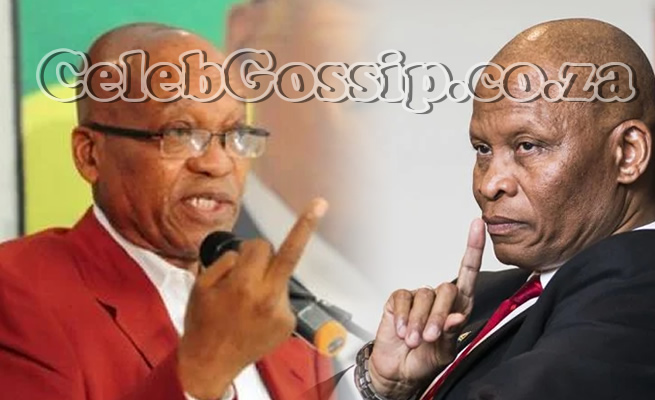 Imprisoned former president Jacob Zuma will appear in person in the KwaZulu-Natal High Court in Pietermaritzburg on Tuesday for his plea hearing.

It’s two in a row for Jacob Zuma and his legal team, after Msholozi successfully appealed to have his next court session made into an ‘in-person event’. This means the former president will temporarily leave jail to attend the special plea hearing, in which the defence will bid to have Advocate Billy Downer recused from the prosecution team.

The case was expected to be heard virtually, but Zuma's legal team argued that a virtual hearing would violate his right to a fair trial.


On Wednesday, Judge Pete Koen issued a directive that stated that the matter would proceed in an open court. The directive also stated that Covid-19 safety protocols, including the wearing of masks, should be strictly adhered to.

BREAKING NEWS
Victory to the Constitution.
Thank you to the Legal Team.
10 August in Pietermaritzburg will be OPEN Court as per the submission of our capable legal team.
Now Mr Downer, will be processed properly, Adv Mpofu SC can't wait.#WenzenuZuma pic.twitter.com/3dHCUxs0gB

"The Constitution provides for every person to attend their trial in person. It's bizarre that we've even had to fight for this," he said.

Manyi added that Zuma would be able to consult with his legal team more freely in an open court and ensure that the proceedings run smoothly. He also said Zuma planned to make oral presentations.

Health concerns previously delayed Zuma's court appearances, but Manyi was confident that Zuma would attend the appearance on Tuesday.

"He was well enough to attend his brother's funeral, and we've not said in the media that he is experiencing any health complaints. There is no reason to worry at this stage," he said.