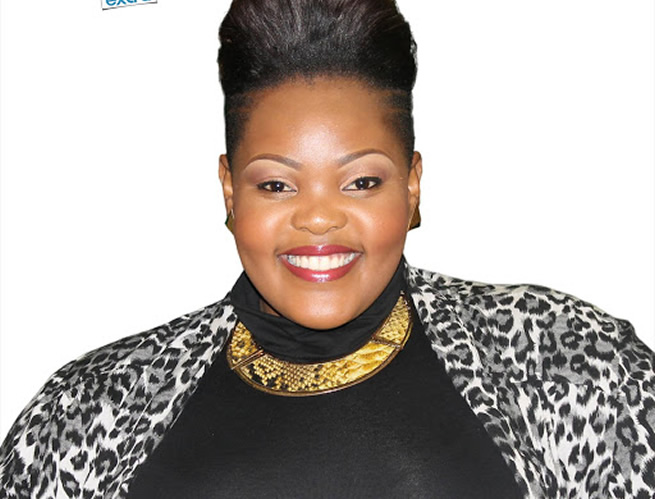 Former Generations actress Sindi Buthelezi's family has revealed the cause of her death and their devastation at her untimely death.

Opening upSindi's mother Makhiwe Buthelezi said her daughter died of diabetes-related complications and that Sindi had been sick “for a while”.


“Sindi was sick. The doctor found out that she is diabetic and another problem that she had was that she had ulcer so her body was just sore. So it's not like Sindi had Covid-19 or anything.”

Makhiwe went on to add that she was sad to see her daughter die so young.

“Sindi was still young and we were waiting for the big things that were still ahead of her … it hurts.”

Sindi was a mother to a seven-year-old girl and Makhiwe says she's looking to now adopt her as her own.

“The child is going to live with me. Even Sindi used to live with me, so now I will be staying with the child. We'll do arrangements … I'm going to adopt her as her mother.”

Her older sister, Nonhlanhla Sikhakhane, has been sharing tributes on social media. In a series tweets on Tuesday afternoon lamenting on her death, she also promised to take care of the child.