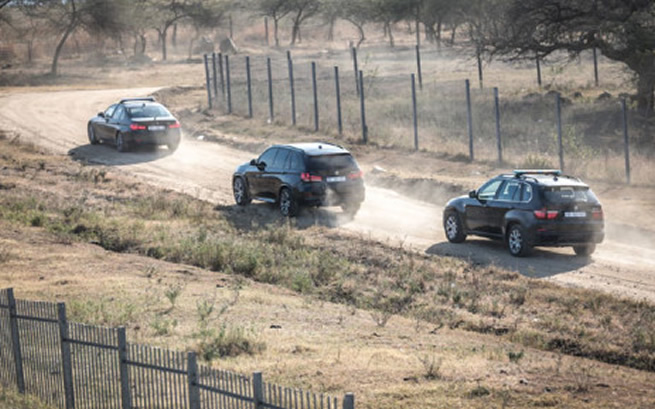 The Correctional Services Department has confirmed that former President Jacob Zuma is now at his Nkandla homestead with his family and is getting ready to attend his younger brother's funeral.

Zuma was granted compassionate leave earlier on Thursday morning but the department had not indicated how long the convicted criminal would be out of jail for.

It has given an assurance that strict protocols would be followed to ensure that Zuma returned to his prison cell at the agreed time.

Spokesperson Singabakho Nxumalo said that Zuma would not be wearing his orange overalls but officials would keep a close eye on his whereabouts at all times.

"He is not permitted to wear an offender's uniform, he will have to wear private clothing. He has to be monitored closely by officials at all times, we must never lose sight of him wherever he is. He has to delegate with SANDF members once he is home but there are also limitations. Once it is time for him to return he will have to contact us, meaning that he will be taken back to our facility."

The 79-year-old Zuma was sentenced to 15 months behind bars for contempt of court last month after refusing to cooperate with the state capture inquiry.

He was taken by convoy from his Nkandla homestead to a jail in the eastern KwaZulu-Natal town of Estcourt earlier this month.

Zuma’s incarceration sparked riots and looting that escalated into the worst violence since the end of apartheid, killing more than 200 people.