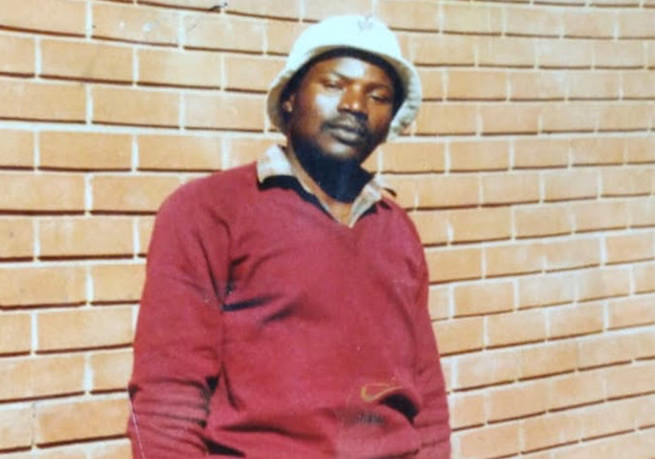 Three men have lost their lives after consuming 100% alcohol sanitiser mixed with cooldrinks to quench their thirst for booze in Mamelodi, east of Pretoria.

The three friends, who died last week, had apparently bought the concoction from another man. The man, whose name is known to Sowetan, was attacked and assaulted by community members seeking revenge for the dead men. He was rescued by the police.

Two of the deceased trio have been named as Alfred Mbiza, 57, and John Mnisi, 58. They apparently experienced severe back pain, short breath, vomiting blood, short breath and blindness before they passed away.

When Sowetan arrived in the area, the accused man’s residence, next door to Mnisi's, was locked and neighbours were in mourning.

“I’m still in shock and scared for my life. I don’t know if I will wake up when I go to bed,” said Solomon Sono, 50, the drinker who survived.

Sono said they had been friend for more than 15 years and always drank together. The last time was at Mnisi’s room. However, Sono also indicated that they had mixed the deadly concoction themselves after buying the sanitiser from Themba the man who was later assaulted by community members.

“We mixed it with any cool drink or energy drink,” Sono said.

He said they bought the sanitiser for R20 but did not indicate the quantity. He said their mix tasted like brandy.

“I learnt about my friends’ deaths on Friday morning and I was so scared as I also drank the same thing they drank.”

Sono said the family members of his deceased friends visited him on Friday morning and he immediately rushed to the clinic to get checked.

“I was drinking the stuff for the fourth time; my friends and I always bought and mixed it. I want [the implicated man] to be found and explain what kind of stuff he sold to us.”

The man’s close friend, who did not want to be named, told Sowetan the man works for a fragrance factory and had been stealing sanitiser from work since the start of lockdown in 2020 to sell it.

“People would mix it and get drunk. Since the alcohol ban, he’s been selling this stuff and many people buy it. Every time the ban of alcohol is announced he sells his 100% alcohol hand sanitiser,” said the friend.

The grieving widow of one of the deceased, Pauline Makena, 63, said her husband used to come home drunk and she did not know where he bought the alcohol.

“I want answers about my husband’s death and the guy who sold him sanitiser is the only one who knows what was inside,” Makena said.