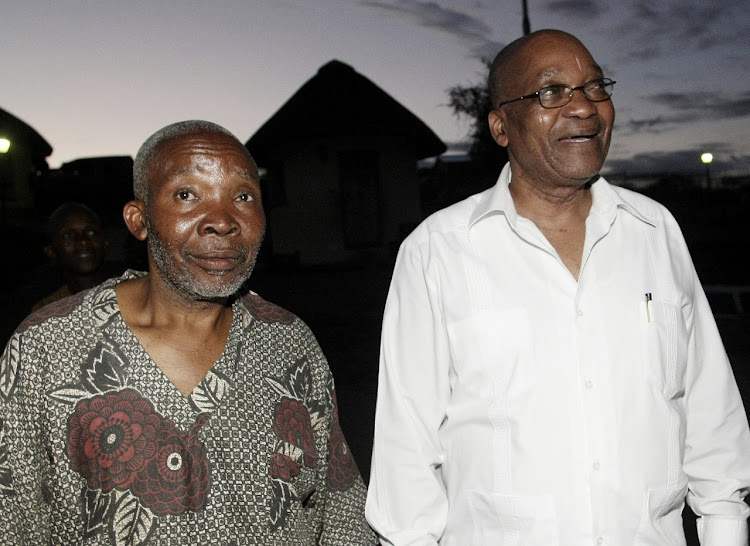 Sources close to the family confirmed  on Sunday afternoon that Michael died at around 11am.

“He was old. He had not been OK for many years. He was younger than me and JZ. There is a dark cloud. I am going to Mike's house now. I am sure they have told JZ already,” said Khanya.

When Zuma was imprisoned on Thursday, Khanya, said: “Our brother Michael is also not well. He is bedridden and delirious now. He too doesn’t know what is going on.”