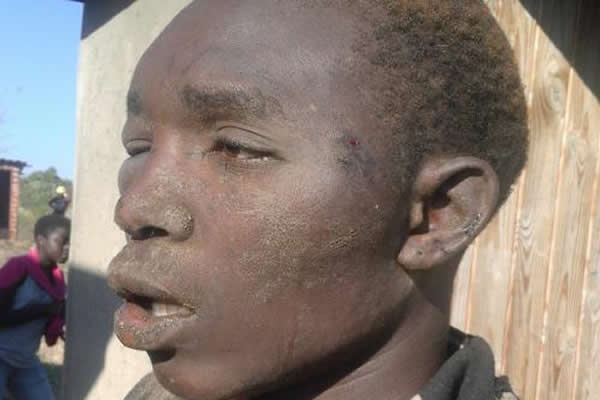 An alleged criminal who thought he was smart enough to fool residents of Khwekhwe, found himself at the mercy of angry residents who beat him up before killing him.

The man in his twenties was found selling stolen phones by observant residents of Khwekhwe outside Thohoyandou. The residents were terrorised earlier last week when robbers woke them, bound them and robbed them of their valuables such as cell phones.

On Wednesday, the alleged criminal came back to the same locality where he had allegedly stolen the phones, and this time around he was selling the stolen phones back to their owners. That was when the angry residents saw red, made a citizen’s arrest and took the man to the sports field, where he was beaten up.

The angry residents said they were tired of crime in the area. "Day in and day out we have to battle the scourge of crime here. We are not safe at all, and what makes us angrier is that criminals are sometimes arrested, but they roam the streets the following day. We have to fight crime ourselves, and when we catch them, we will deal with them ourselves. We have to teach them a lesson that they will not forget. Maybe this will deter others from coming to our area to do crime," one of them said.

Khwekhwe was in the news for some time after notorious criminals were caught and suffered instant justice at the hands of the angry residents. Since the incidents, the community remained peaceful, until recently.

Limpopo police spokesperson Col Moatshe Ngoepe confirmed the incident, saying the community had beaten the man to death. "We have so far not made any arrests in connection with the murder of this alleged thief. We are sending a warning out there to the community not to take the law into their own hands as, by so doing, they are committing a crime themselves. They should refrain from doing this as they will be arrested and charged," said Ngoepe.