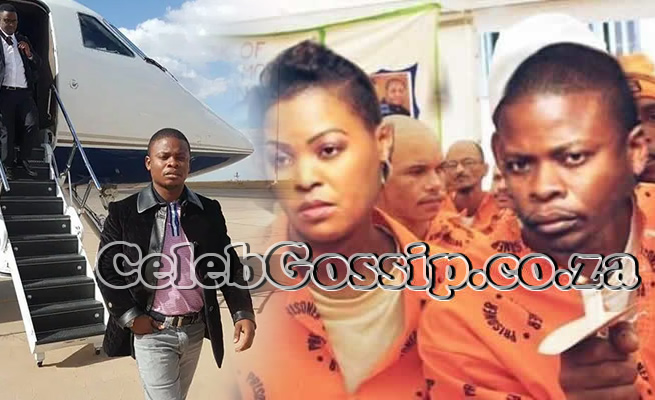 HOME Affairs Minister Dr Aaron Motsoaledi has reiterated that there is no truth to reports that fugitive Shepherd Bushiri re-entered the country on three occasions.

This was at the time the law-enforcement agencies were looking for him after he skipped bail last year and fled to his home country of Malawi last November.


Motsoaledi dismissed the reports when he came under criticism from members of the National Council of Provinces (NCOP) yesterday, when ministers in the security cluster answered questions.

Motsoaledi said there was no evidence to show that Bushiri re-entered the country despite being a wanted man.

The reports claimed he had visited the country three times after he escaped with his wife.

South Africa has sent in a request to Malawi to extradite Bushiri to stand trial with his wife Mary, but the matter is caught up in legal processes in

Motsoaledi said there was no evidence Bushiri returned to South Africa.

“As far as we are concerned we do not have evidence of that,” Motsoaledi told the NCOP.

He said the Hawks had also rejected the reports.

“We are now called to prove that Bushiri came to the country.”

Responding to the EFF’s Mmabatho Mokause, who asked whether he would resign if it was found that Bushiri had visited the country three times despite being a wanted man, Motsoaledi said there was no evidence to prove otherwise.

“Now your assumption of somebody resigning if ever proven that Bushiri ever came to the country, all that people are alleging, all they have to do is to provide proof and say here, Bushiri has entered and all that.

“Yesterday I was listening to the lawyer of Bushiri and he said this is rubbish.”

He said despite all the allegations, nobody had provided evidence.

An investigation was launched into Bushiri’s escape and five officials have been placed on suspension and they are facing disciplinary hearings.

Motsoaledi said one official even took the case to the Labour Court and lost there.

He also told the NCOP they were looking into making changes to the Immigration Act.

This was intended to fix loopholes in the law, as it was found that in many cases people had abused the system.

Motsoaledi also said government had not been provided with evidence about Bushiri coming back three times.

Those claiming he had returned would need to provide evidence of this, he said.