Home General News Bored man cuts off his useless penis and flushes it down the... 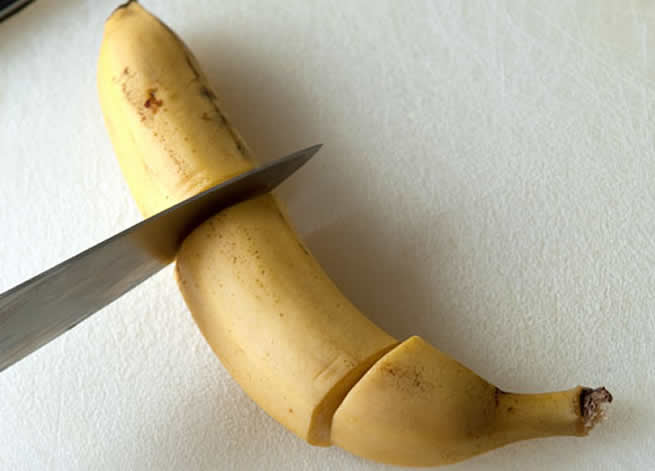 A man who was suffering from pain in his genitals tried to end his torture by chopping off his penis.

As if cutting his own manhood wasn’t crazy enough, he then flushed it down the toilet, killing any hopes doctors may have had of stitching it back on.

The 29-year-old man from Beersheba in Israel had reportedly been experiencing severe pain, eventually causing him to resort to slicing off his 4-5 with a kitchen knife.

According to The Daily Star, his mum found him bleeding in his bed hours later, and he was taken to Soroka Medical Centre. His mental state was under assessment.

Police contacted a water and sewage management company to ask about the chances of the 4-5 being recovered from the pipe system. But the firm insisted that it would be a pointless mission, “even if all the pipes were dismantled”.

Doctors said the father of three would have an artificial penis fitted so he can have sex again.

This as he was left with “insufficient length to engage in sexual intercourse”.