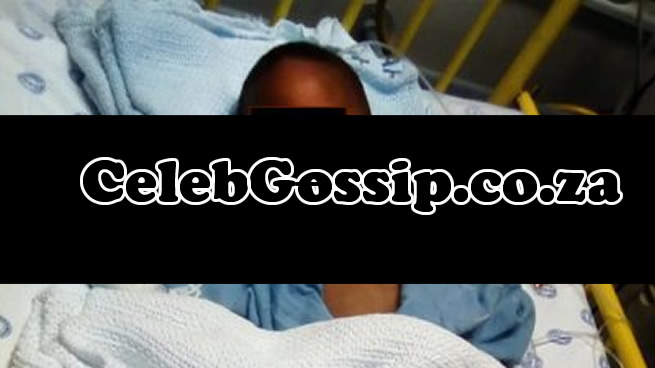 HYENA ATTACK: VICTIM LEFT WITHOUT EYE, NOSE, LIP Will be treated at Sandton Mediclinic where he will get his life-changing surgery.

South African doctors are joining hands to give a young boy from Zimbabwe a new face after an attack by a hyena left him without an eye, a nose, and parts of his lip.

The child will arrive in South Africa on Sunday and be transferred to the Sandton Mediclinic, where he will be receiving life-changing surgery.

Rodwell Khomazana, nine, was rushed to a Harare hospital on 7 May after his face was mauled while he slept during an all-night church gathering outside Harare in Zimbabwe.

The news of Khomazana saw various doctors come together to try and help the young boy with surgery to reconstruct his face.

Moonsamy, who will fly to Harare over the weekend to bring Khomazana back to South Africa for treatment, said the boy was unable to eat due to the damage done to his face during the attack.

“His injuries to his face include the loss of his left eye, his nose destroyed and a large part of his upper lip was missing,” Moonsamy said.

“As a result, he won’t be able to eat normally and is being fed via a feed tube through a hole where his nose use to be,” he said.

Moonsamy applauded Khomazana’s medical team in Zimbabwe, who have been keeping him stable for six weeks since the incident.

“He needs plastic and reconstructive surgery so he can eat normally again and have a normal life,” he said.

Tomorrow, Moonsamy and Maqshuda Kajee, a flight nurse and coordinator, are expected to fly to Harare to fetch Khomazana who will, on Monday, start receiving surgery in stages.

“It is going to be a lengthy procedure because we will have to harvest tissue for the reconstruction of his nose and lip,” Moonsamy said.

Despite the doctors offering their services free of charge, an amount of R1 million was still outstanding to cover additional hospital costs towards Khomazana’s recovery.

Khomazana treatment costs are estimated at more than R1 million, which includes initial surgery and post-operative treatment and after-care at a private clinic.