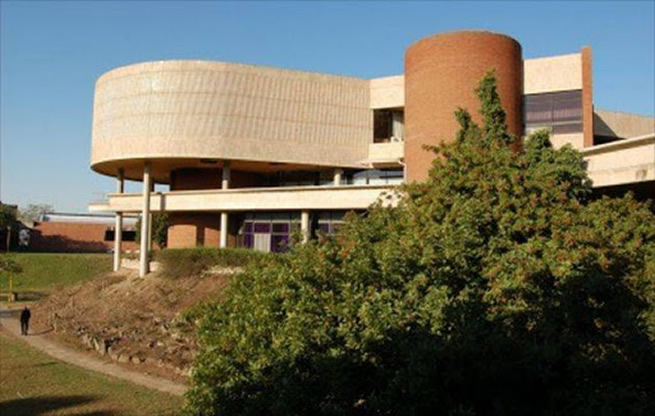 A third-year student at Walter Sisulu University fell to his death from a balcony at the Nelson Mandela Drive campus in Mthatha on Saturday night.

The incident that claimed the life of the 23-year-old student happened at a newly renovated residence for women.

The university confirmed on Sunday that the third-year bachelor of education in further education and training student had fallen at about 9pm from a fifth floor of the Chumani residence.

University spokesperson Yonela Tukwayo said preliminary reports from security personnel on campus indicated the student’s death was an accident and no other individual was involved.

A police report is awaited.

Celeb Gossip Lee Nyathi. - 28 November 2021 0
. Flashy businessperson Hamilton Ndlovu, who shot to fame when he posted pictures of five of his luxury vehicles on social media a while back,...

Celeb Gossip Njabulo Maseko - 28 November 2021 0
Royal AM president Shauwn “Mamkhize” Mkhize has been conferred with a honorary doctorate by Good Shepherd College of Religion, Culture and Training at a...

Latest on woman who lost her virginity to DJ Fresh and Euphonik – ...

Celeb Gossip Muza Mpofu - 28 November 2021 0
Songstress Kelly Khumalo could be charged with defeating the ends of justice relating to the murder of her lover, Senzo Meyiwa. That is if the...